Trash In Space is a Arcade Game for Android

Once the world was clean and quiet, nature flourished … But civilization developed, the planet began to die because of the huge amount of garbage. Unknown to the public the government sends debris into space.

In addition you are waiting for new planets, debris and even more monsters! 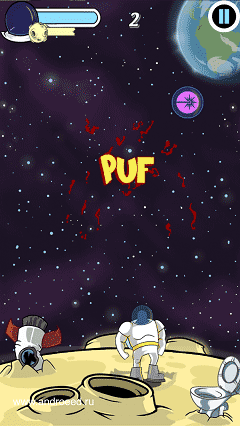 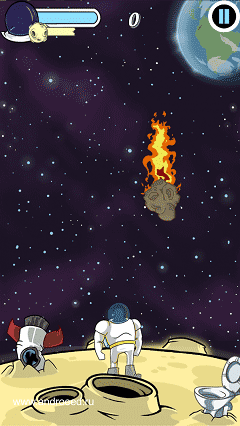 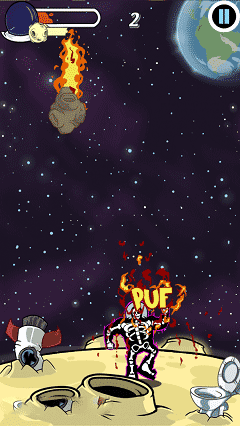