Conduct and control the tracks, manage movement and watch your rail network grow. You’ll need nerves of steel and snappy strategy to keep the chaos under control. Be on high-alert for explosive crashes, near-misses and split second situations..

Adventure across new terrain and connect the wonders of the European continent. Your trains will be barreling across the canals of Amsterdam, zooming around the Arc De Triomphe in Paris and navigating the perilous peak of the Matterhorn.

Customise your trains to optimise your railway – use rocket boosters, star medallions and more to speed up your deliveries. It all counts when you’re growing the biggest railway in the world!
Android permission requests;
– Internet Access and Access Network State is used – to present a FAQ page and announcements from our studio within the game; to enable undoing of a crash for users who haven’t purchased remove ads; to show interstitial ads for users who haven’t purchased remove ads; to send anonymous usage statistics to help us improve the game.
– Vibrate is used to enable the undo feature some advertisements networks require vibration.
– Billing is used if you decide to purchase anything within the game. All purchases are fully under your control at all times. 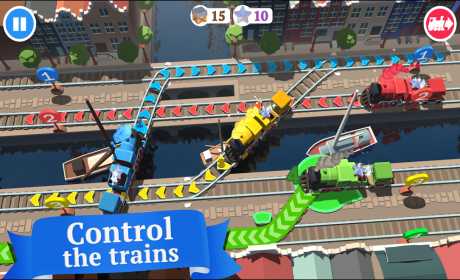 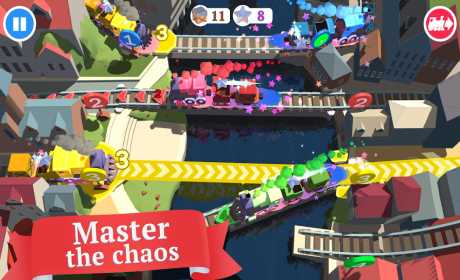 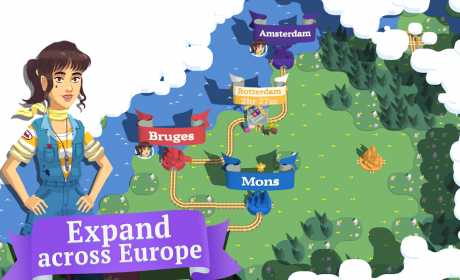