Every Thursday in October starting on the 12th is a new, Halloween-themed Live Event! Can you stop the Walker Zombleys?

Based on the hit comedy TV show, Trailer Park Boys: Greasy Money is an idle game where you manage businesses in the Sunnyvale trailer park.

Upgrade businesses, get customers and make greasy money! Collect cards, liquors, hash and cash to complete challenges. Complete challenges and bust open trunks. Enter boss fights, get thrown in jail each season and restart your park stronger than before!

NEW! FACEBOOK FRIENDS – Keep your friends close but get your enemies toaster!

ALL NEW LIVE EVENTS – Join time-limited events to unlock EPIC characters!
MAKE GREASY MONEY – Manage Sunnyvale’s businesses; from a gas station to a casino.
IDLE FUN – Too lazy to work? We get it. Hire workers to automate!
CHARACTER CARDS – Unlock and collect character cards to increase profits.
DECENT! – Follow along with the story through comedic cutscenes.
BOSS FIGHTS! – Tap fast to battle through boss fights.
JAIL IS AWESOME – After each season, you get arrested! 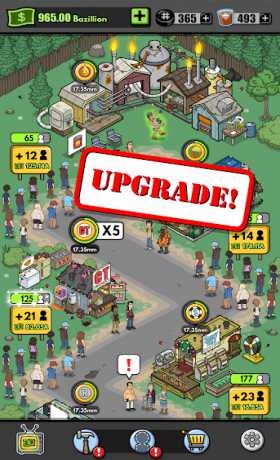 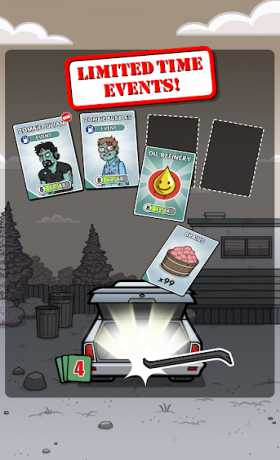 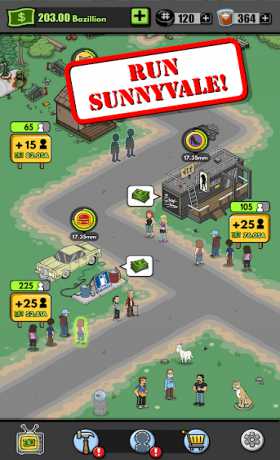