Traffic Nation Street Drivers is a racing game for android

Traffic Nation a new era in the genre of arcade races. Drive your car through traffic, earn money, upgrade your car and buy new cars.Try to become the best racer in the Hall of Fame. The racing games will never be the same! Go near the traffic like a racer! If you are the racer, you should pass through the traffic!

Each car has its own of bonuses system.
Upgrade your car.
Removed the fuel on the highway.
Added animated faleg victory screen.
This major update includes a huge set of changes and improvements. If you find any mistakes in the
game, please send an email to [email protected] (In game settings press: support button) 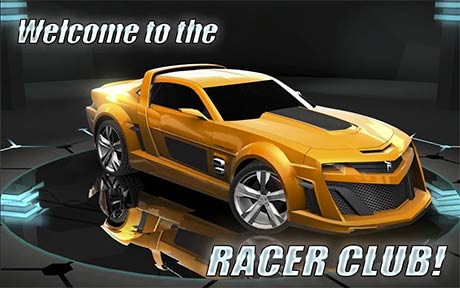 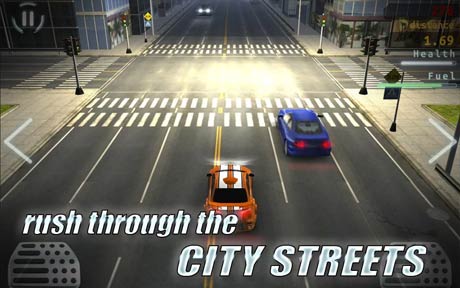 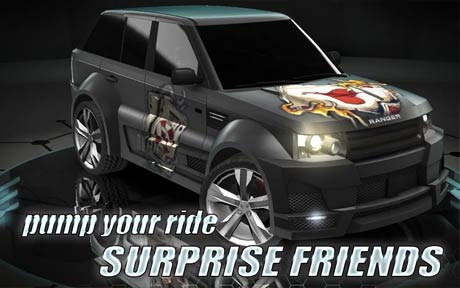