Traffic Crash – Highway Racer is a Racing Game for Android

Race against reckless drivers in the hot sports car has never been so much fun! Choose your car, crashing into the traffic, escape from helicopters and race against the clock while drifting. Score as much as possible by driving other cars off the road and give them the bitter taste of the asphalt. Increase your score even more by collecting coins and stay on the road as long as you can.

Select one of the 3 game modes and start racing on the highway: as many points as possible against limited time to crash mode against limited health on Long Run mode and against a helicopter firing at you in Hot Pursuit mode. 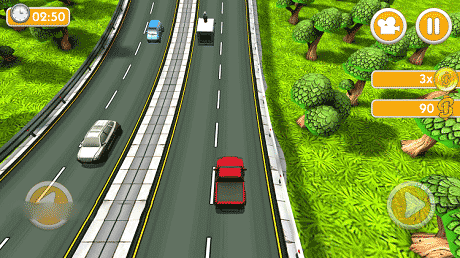 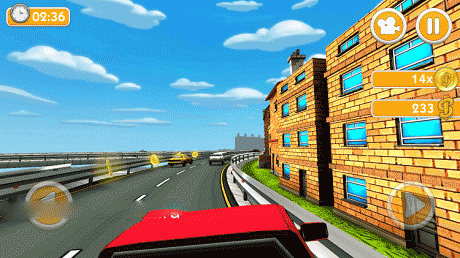 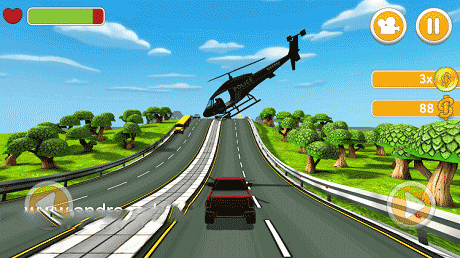