Toysburg is a adventure game for android

There’s a new maker in Toysburg; someone who possesses the arcane artistry of mystical manufacture that allows Toys to be made. That’s you I’m talking about; surprised? Me too, I nearly sheared my moustache off.

QUESTING! The children of the city need your toys to get through the most bizarre situations. Your toys transform them semi-literally and give them somewhat-super powers

Are they more trouble than they’re worth?

NO! You’ll collect coins and candies and crates of junk.

But it isn’t junk to you, it’s

CRAFTABLES! You’ll take a bit of this toy, and bit of that toy and make an epic toy with a crafting system that’s so fun you’ll only leave your workshop when duty calls: Toy maker duty.

But who will appreciate it?

JUDGES AT COMPETITIONS! They’ll laud your toys until their laud glands run dry. They’ll reward you candies, which are like bitcoins but better because they’re SWEET.

What will you do with all that sugar energy?

EXPLORE! Unlock the zones of the city, mingle with the monsters (kids), and make your own story.

Aspire to be the best Toymaker you can be, by

COLLECTING over one hundred toy characters! From Scurvy Pirates and Tooth Fairies, to Ancient Cyclops and Giant Robots. Plus your Magical Unicorns, of course! 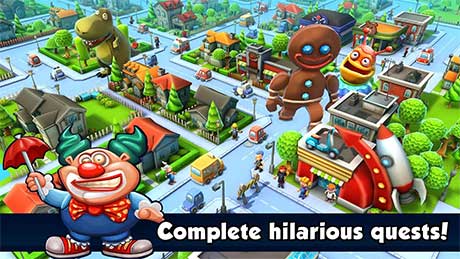 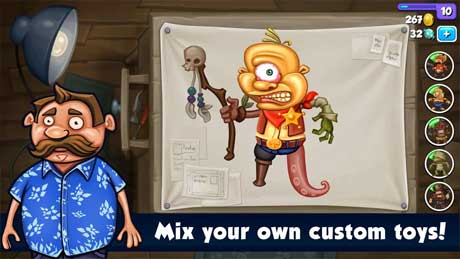 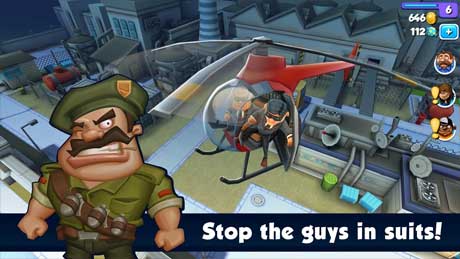