Couch, playroom, kitchen or a backyard – everywhere is a battlefield for your toy soldiers! Unleash an epic toy war with legions of army men, use tactics, strategy and unique units to dominate the battlefield. War games with toy soldiers go to a whole new level with our new epic battle simulator – Toy Commander: Army Men Battles!

Call for heroes!
Your toy soldier need every edge on the battlefield to with the war in the battle simulator. Use unique heroic army men and unit upgrades to make the war even more epic! Take into your strategy and tactics and let your army fight and epic battle in the toy soldiers simulator. 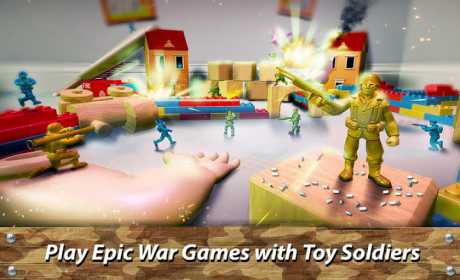 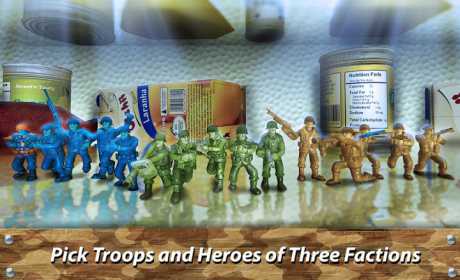 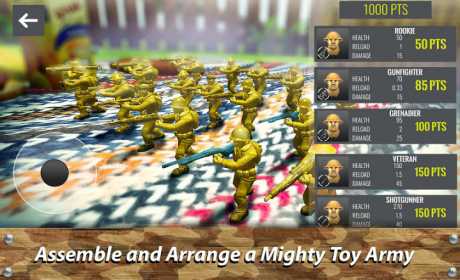