Tower: Mountain King is a Arcade Game for Android

The armies of monsters crossed our border! They are invading your kingdom!
Defend the scenic valleys and mountain outposts! Build arrow and magic towers, catapults and cannons. Win the battles on all 16 maps, in four different game modes: the standard game, the campain against the Mountain King, the endless game for survival and the battle to the first blood.

Repulse the attacks of 25 different monsters, from spiders to fire-breathing dragons!
Win the Battle of Kings! 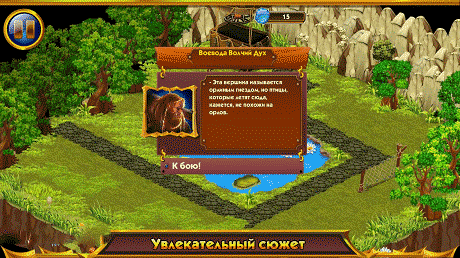 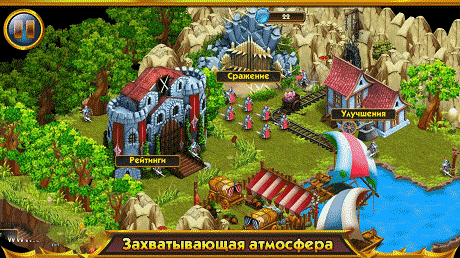 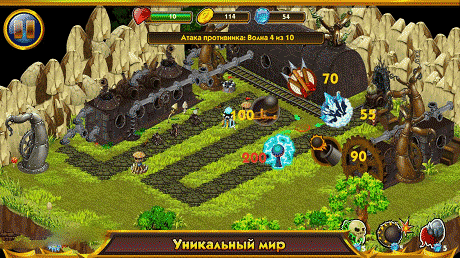