Monsters are gathering now. A bolt of arrows! Colorful magic! Powerful Explosion! Time of battle is back.
Build a defensive line with a powerful tower and defend your kingdom. The destiny of the kingdom lies in your hands.
Play the best-selling Tower Defense game of Defense now for free 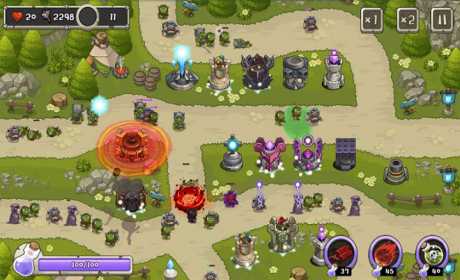 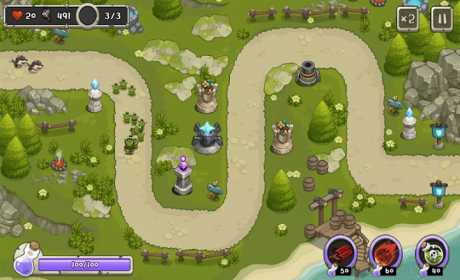 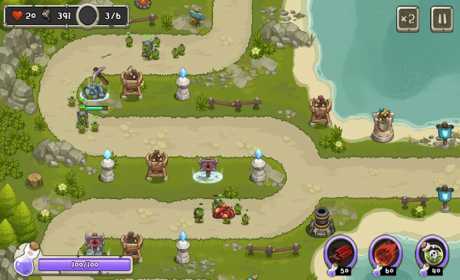