The earth is being invaded by Aliens, they are very crowded and aggressive. The only chance of humankind is standing up against this illegal invasion.

Tower Defense Invasion is the latest strategy game. In this Tower Defense game, players will use their defensive strategy, control of advanced weaponry to fight the dark forces of the Alien.

This is the most intense Tower Defense in the human history, the two sides will fight with modern and high damage weapons. If you not done well, the world the world may be perished.

– Get rewarded with daily quests and achievement System

– Defender can multiply the speed to twice in this Tower Defense game.

★★ HOW TO PLAY ★★
– Choose the mode, select the map to play, select the strategic weapons and try your best in Tower Defense

– Defender can get the gems and surprise gifts when playing this Tower Defense game.

– Note: select the right weapon for each map to play.

If you’re a fan of Zonmob game studio, you might have to experience all our successful Strategy game like Galaxy Defense1,2 Tower Defense Zone 1,2 and Tower Defense – Civil War, then do not miss this latest game – “Tower Defense: Invasion”.

I hope this game will make you satisfied with many prominent features. 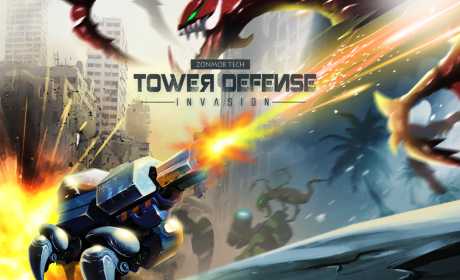 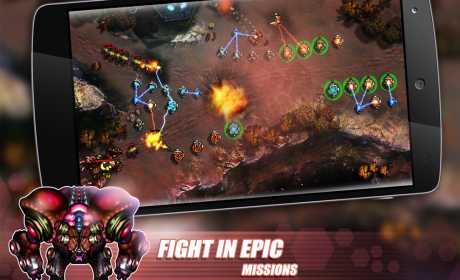 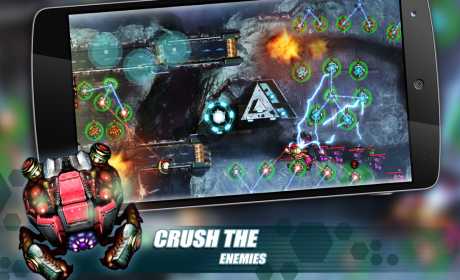