Play Tower Dash! The super addictive new game from the creators of Bird Climb and Spider Square.
In this simple one touch Multiplayer game your goal is to shoot threads left and right to climb up the tower without hitting any of the obstacles.

Sounds Easy? Believe us it is not! You’ll be swinging in no time, but it takes super human reflexes to master it!

★★★ TURN BASE MULTIPLAYER ★★★
Multiplayer mode is where the real fun begins! Play with friends or with hundreds of thousands of players from around the world. Send them a challenge and show them who is the ultimate Champion!

★★★ LOCAL MULTIPLAYER ON ANDROID TV ★★★
Connect any Android device to your Android TV and play with up to 8 other people on the same screen. It’s insanely fun and incredibly addictive. It’s an amazing party game! 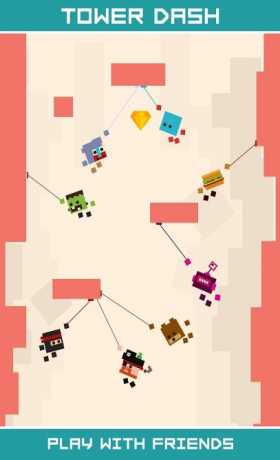 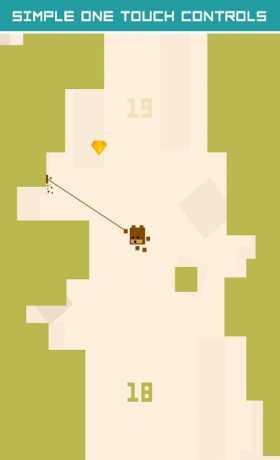 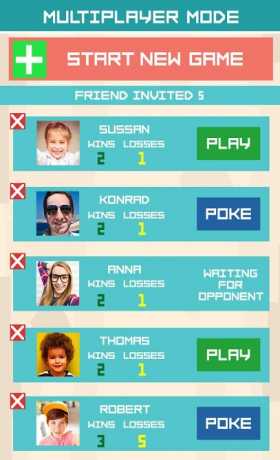