Tower Blast is an adventurous strategy game, in which you have to defeat your enemies. Damage the enemy tower by shooting it or using items. Defend your tower so that it is not bombed by the enemy. While mastering all 50 levels you can complete several challenges to earn coins. Select characters like the nasty crow, the mighty ice troll, the powerful wizard and many more to unlock their special abilities, for example poison,
lightning, freeze and others. Upgrade up your tower and your weapons to make it unbeatable. Challenge your friends in the upcoming multiplayer mode.

So what are you waiting for?
Enter the fight in Tower Blast!

With some icons from:
-Icons8 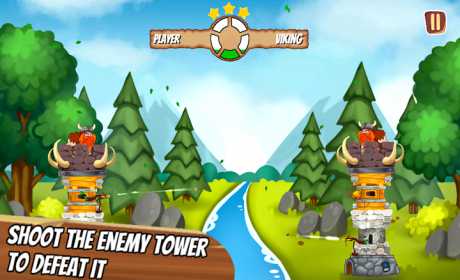 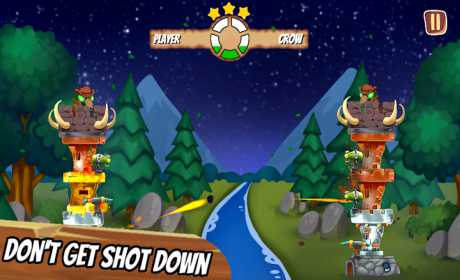 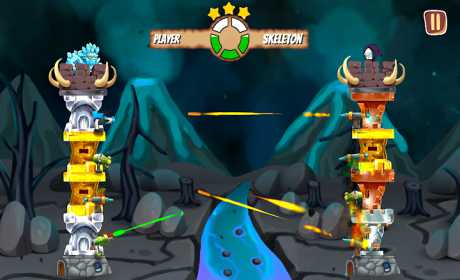