Total War: King’s Return is a new real-time multiplayer strategy game that was created in cooperation with Sega Games Co., Ltd! In the game you will be expanding and developing your territory, making alliances, conquering castles and whole kingdoms, and making a great empire of your own! If you like strategy games with attention to historical details, then Total War: King’s Return is what you are looking for!

✓ Massive Mobile Multiplayer gives you a one-of-a-kind battle experience. Battle against players from other alliances and kingdoms
✓ Clash against millions of other players in PVP mobile matches
✓ Multiplayer game – Join allies and lead them into epic online battles to build your empire
✓ Keep in touch with your allies through the powerfully engaging chat system

✓ Choose your strategy – defense or offense? War against millions of players in epic battles for dominance
✓ Wipe out territories from PVE enemies and make them safer for the greater good
✓ Strategy gameplay with MMORPG elements and a real time resource management system

Fight against other players and make alliances with others in epic battles! Crush your enemies and be victorious! 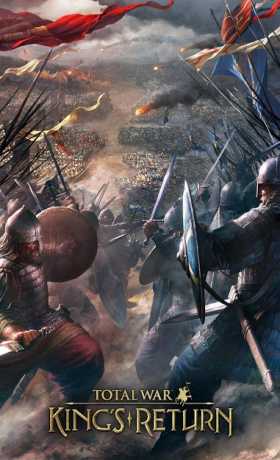 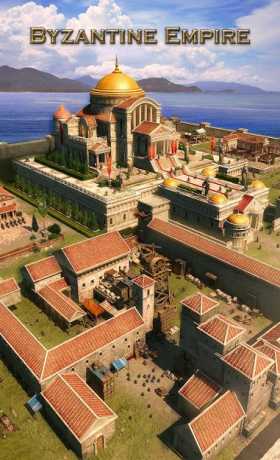 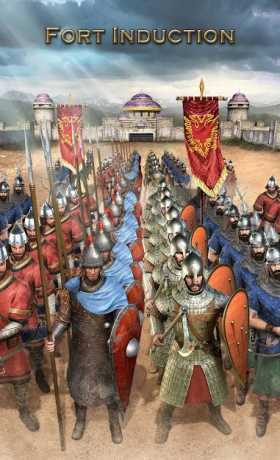