CREATE YOUR KINGDOM
Shape the land, build sprawling towns and recruit and train a powerful army.
Conquer new territories to expand your realm and defeat rival lords and other players in epic real-time battles.
FEATURES
• Build and expand your Kingdom, with farms, quarries, blacksmiths and more.
• Alter the land by creating rivers, lakes and mountains.
• Command your army in large-scale battles.
• Battle other players in real-time.
• Cross-Platform – Play on Tablet and PC, whenever you want, wherever you want. Actions in your Kingdom will carry over onto any device you play on.
• From the creators of the award-winning Total War™ games. 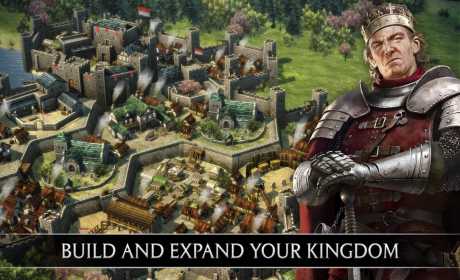 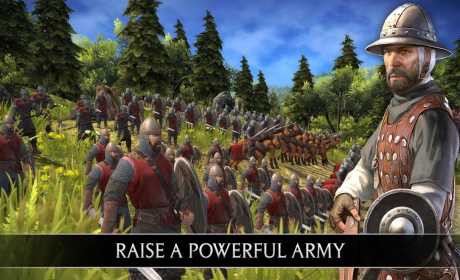 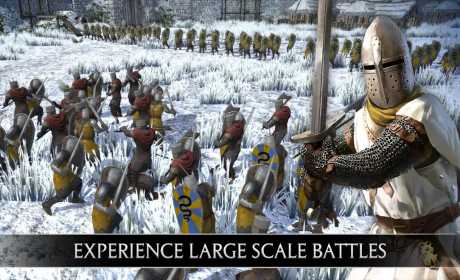