Total Conquest 2.1.4b Apk for android

Total Conquest 2.1.4b Apk for android

Sound the call to battle and join legions of players online in a battle to control the Roman Empire! Total Conquest is an exciting and strategic social game where you are a Roman governor developing your own city-state and army. But with Caesar dead, there’s no more playing games: You’ll need to join a powerful Legion — or forge your own — to defeat your enemies, protect your lands, and reign supreme. Vae victis!
Finally, a real war strategy game comes to Android!

BUILD A MIGHTY ROMAN PROVINCE
√ Build and manage your own unique city-state
√ Defend your city with Towers, Traps, Walls, Gates and garrisoned units

FIGHT EPIC BATTLES
√ Hire, train and upgrade 10 different unit types, each with a specific role
√ Take on a challenging solo campaign to master the art of war games
√ Battle players from around the world and lead your army to victory

For fans of free strategy social games, army/war games, or anyone who enjoys a good online fight.
Enter the battle, get ready for the war, and enjoy hours of fun!

* All this available on smartphones and tablets! 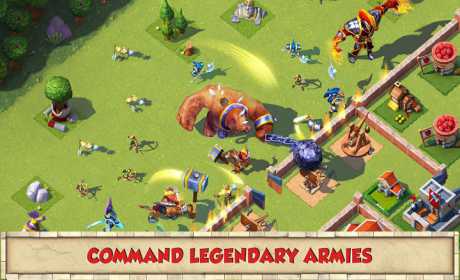 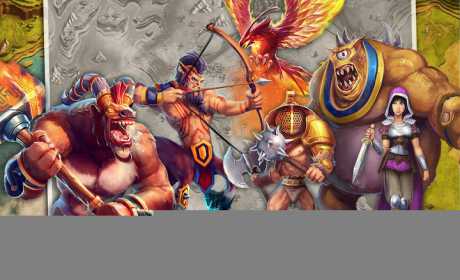 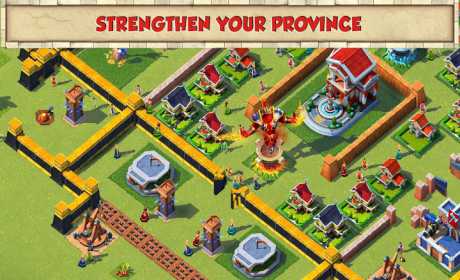