Fight for Glory in new Cross-Server Guild Combat – Throne War!
To be the dominators of all servers! Players are called to compete with Guilds from different servers for occupying territory. Lead your Guild to win the Throne and great rewards!

Torchlight (I/II) series was developed by Runic Games, which is formed by Max Schaefer, the former vice president of Blizzard North and the creator of Diablo games. It’s known as one of the best ARPG games in the world, and the best Diablo-like game since Diablo II.
As a faithful interpretation of the PC version, Torchlight Mobile renders the world of stunning 3D graphics with ultimate randomness and freedom, focuses on exploring and conquering different dungeons with epic equipments as well as powerful pets. With a brand-new Skill Combination system and various combat modes, like 1v1, Pets PK, Arena Championship and Guild War, players can create their own series of skills to perform various effects in the damage and defeat epic enemies with styles in Torchlight Mobile.

CLASSIC MAPWORKS RETURNS
By composing maps in Mapsworks, random maps and monsters will be created. And depending on the former maps’ attribute, composed maps will have different map effect and influences its monsters and adventure environment.

FEATURED PET & FISHING GAMEPLAY
Featured and characteristic pets own unique main skills and passive skills, and they can be applied depending on different fight strategies. Players can strengthen their pets through fishing and can use two different pets to get various cool combo skills. 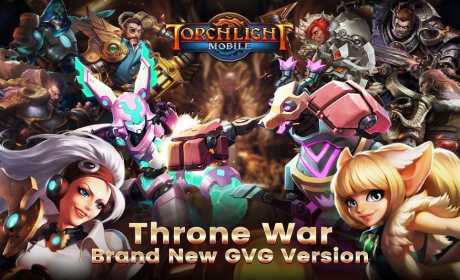 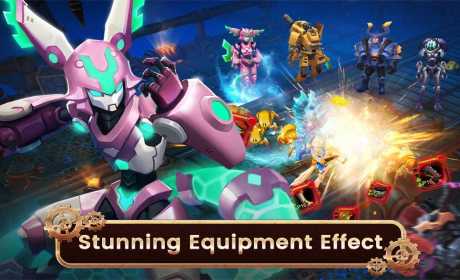 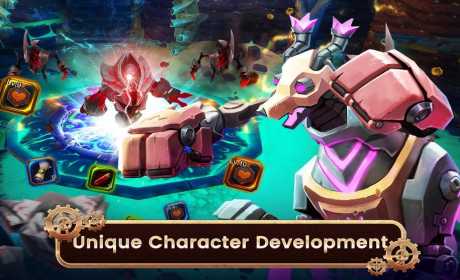