The multi award winning classic action adventure game from the glorious days of the 90s is back again in Tomb Raider II for Android users this year!
The unstoppable Lara Croft is back in Tomb Raider II. Join Lara in her quest for the Dagger of Xian, reputed to possess the power of the dragon. But beware, Lara is not the only one in search of the dagger! Warrior Monks and crazed cult members plot against you as you travel from the remote mountain peaks of Tibet, the canals of Venice and to the bottom of the sea.

•Explore GRAND NEW LOCATIONS from Tibet, China to Venice, Italy!
•ARM YOURSELF with automatic pistols, grenade launcher, M16 rifle and more!
•Over 50 UNIQUE ACHIEVEMENTS to unlock!
•KILL OR BE KILLED by deadly Warrior Monks, Yetis and more!
•Comes complete with “THE GOLDEN MASK” expansion!
•Take CONTROL OF VEHICLES such as motorboats and quad bikes! 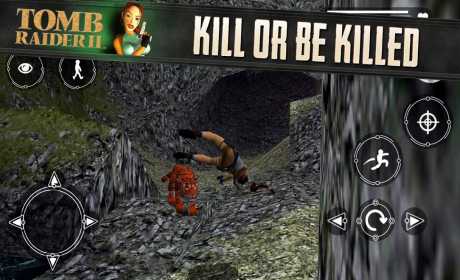 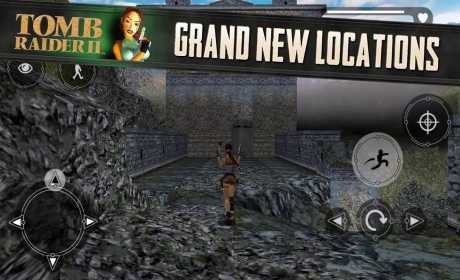 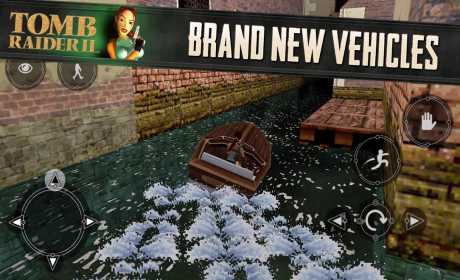