LARA’S BACK FOR MORE CLASSIC ACTION!

We’re going back to where it all began for one of the most famous video games of all time. That’s right, Tomb Raider I is now available for your Android device in all its ORIGINAL glory.
We’ve not messed about with it, so it’s the full, unedited, unadulterated experience from the classic release at a super-low price. How better to find out if you’ve still got what it takes to beat a legendary game than by taking on the lost city of Atlantis and the pyramids of Egypt? It’s probably not for the faint of heart!

Hungry for more classic action? Get Tomb Raider I today and re-live the epic adventure of Lara Croft in the palm of your hands. 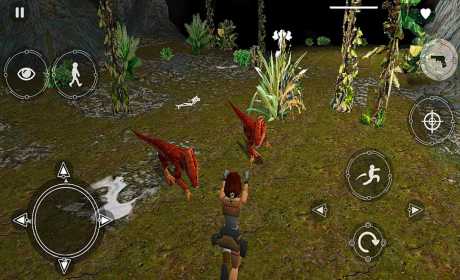 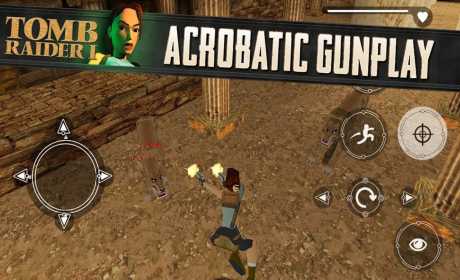 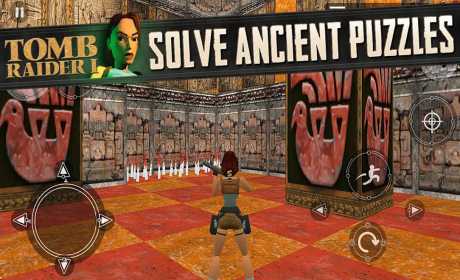