It’s milkshake madness when Toby tries to babysit a herd of hungry heifers! Then it’s up to you and Callie to wrangle up a couple of no good corn thieves!
• Whip up a Sarsaparilla Surprise at Ella’s Milkshake Makin’ Station!
• Play a few games of Nickel Toss!
• Have a cord eatin’ contest against Toby!
• Catch the corn thieves with Sheriff Callie’s Noodle Lasso!

Downloading and playing this Appisode requires permission to record audio and access photos, media, and files on your device. 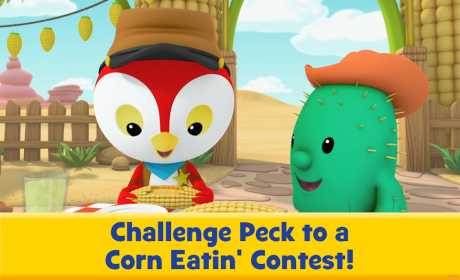 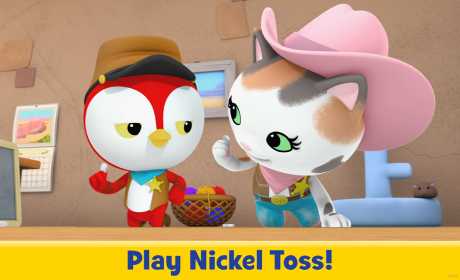 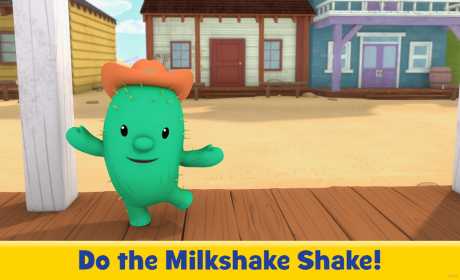