The Swords is an action game of ancient martial arts. It tells the story of a sword master’s life and his deep immersion in the art of swords. Amidst the ink wash painting is the light and shade of swords, which embodies the fighting and pursuit of a sword master. 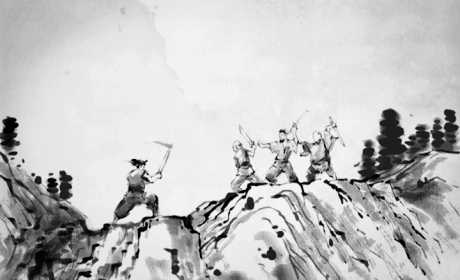 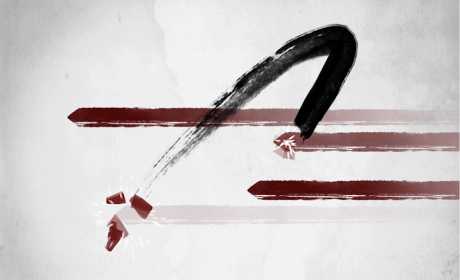 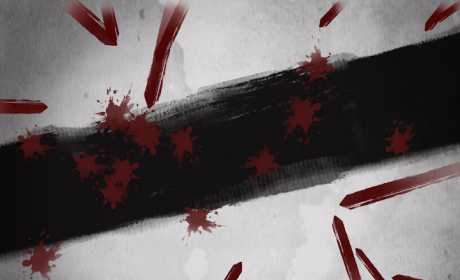