In 2050, the sun emitted an extreme amount of energy into the space, plunging our planet into chaos for centuries.

It was predicted by many. Astrologists, extrasensory experts, top scientists, astronomers world level symposiums, forums and conferences all around the world were trying to be heard by the governments which bogged down in world redistribution.

No, they didn’t believe, but putting off problem to the back burner, they tried to ignore to the symptoms and signs up to the moment when became too late.
After the emission, a large amount of radioactive particles were thrown into space, which eventually found the Earth to equalize bad and good, rich and poor, military enemies, friends and opponents. Small amounts of people survived, the people who were prepared and listened the warnings of the scientists.

Vigilant survivors had hidden in the bunkers built in case of nuclear war. On the surface, radioactive death was collecting it’s harvest, killing, changing and redesigning the world.

Chaos and hunger become the norm on Earth. Food and water became the most valuable things in the world.

Those who returned to the surface were restoring agriculture, creating new societies and new laws of life.

In the one of such societies the Raven was born and grown up. 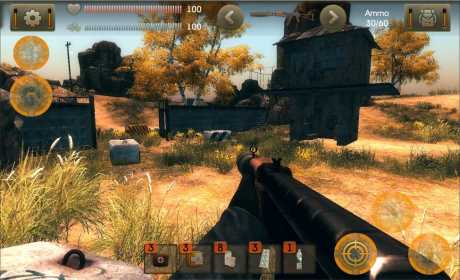 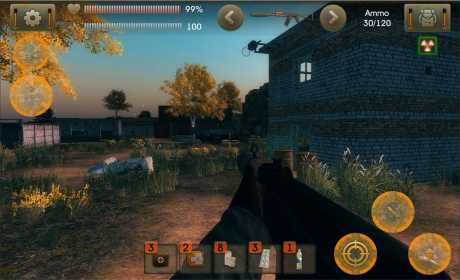 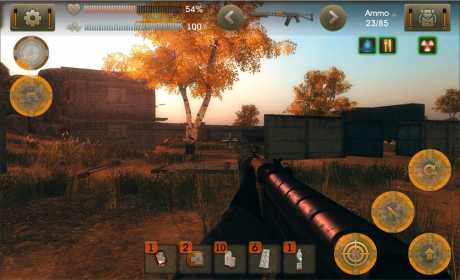