An expansion by Zarista Games.

The Quest – Thor’s Hammer is an expansion to The Quest, a beautifully hand-drawn open world role playing game with old school grid-based movement and turn based combat.

This expansion has been designed for low level characters. Best experienced with a newly created one.

After enabling the expansion, you can explore new areas and adventures. However, if you don’t have The Quest, you can also play the expansion as a standalone game.

Through the winter, Thor’s Hammer reverberated in the heavens, bringing thunder, lightning, even dragons. Omens of evil were clear. By summer, fierce marauders from the North came in their longboats. Theft and destruction became the norm. They looted Holy Island’s abbey. No one has dared resist them. They and everyone seem under a curse.

Heroism is needed, so you were summoned. Is your sword arm still strong? You’ll face Viking steel, giants, trolls and new diseases. Grab your weapon. Are you ready to board ship for Hell?

To access the new areas (not applicable if you are playing the expansion standalone), go to Matras harbor and talk to captain Verra, then select “Thor’s Hammer” as your travel destination. 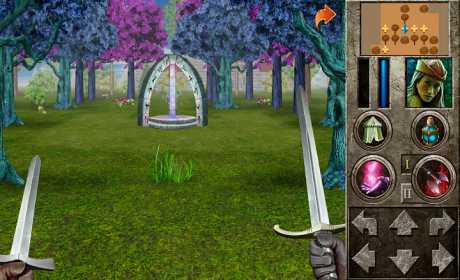 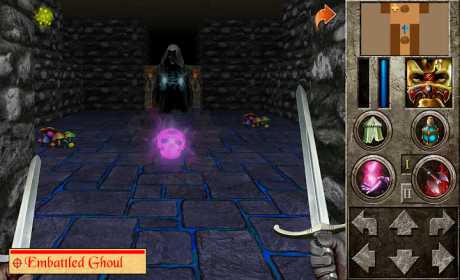 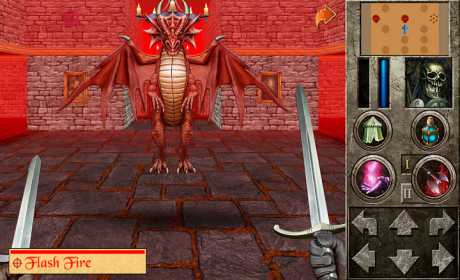