Take part in absorbing sea battles. Ply the waters of the southern seas in this game for Android. Explore deserted islands and create settlements on them to get gold and resources. Try trading, fight the fleet of the sinister Confederation, sink pirate trade ships and other ships. Become the most feared pirate of the Antilles. Build your own fleet of sailing ships and commands them.

Hail to the Captain!
Sail into the heart of the Caribbean in the Age of Piracy – the time of black flags and white skulls, blue waves and golden opportunities.
Hoist the Jolly Roger and grab the steering wheel to sail through battles and raids, ransoms and treasures, to become the Crimson King of the Antilles! 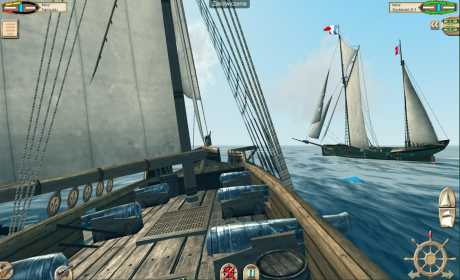 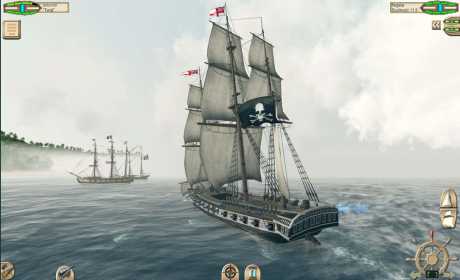 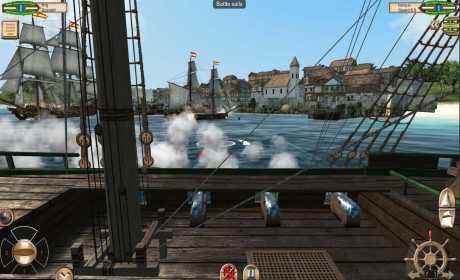