“The Outlived” is a Survival game in which players connect to the internet to compete with other Survivors. Initially, the Survivors must master all sorts of basic survival skills, including hunting, gather food and water resources, create their own dwellings and defensive walls. In a more intermediate level, the Survivors will be able to craft their own Equipment and Motorbike, and even create their own flamethrower to burn down zombies. When playing in Multiplayer mode, the Survivors will compete among each other for the last living Survivor. 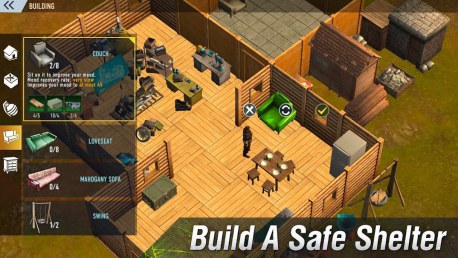