It’s the manga artist experience you’ve been waiting for!

Create a manga masterpiece and draw your way into the nation’s heart.

Start out as a fledgling manga artist in a small and empty room… Armed with only a single pen, draw the best manga you can and march proudly to the publishers to show off your work.

Ideas are the lifeblood of a manga artist. Go out in search of inspiration and gather plot points, then stuff your manga full of creativity.
Accumulate experience points and use them to train up your drawing, storytelling, and other skills.
When you think you’ve created a great one-shot, take it to a publisher! If you manage to make the “editor from hell” smile, it might just be the start of a fruitful relationship.

Produce the best manga the world has ever seen, and write your name down in history!

* All game progress is stored on your device. Save data cannot be transferred between devices, nor can it be restored after deleting or reinstalling the app. 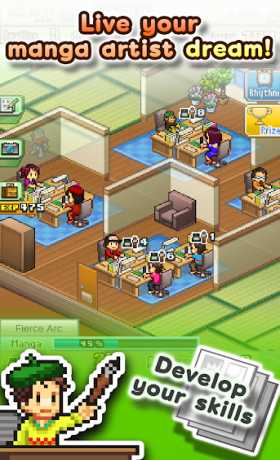 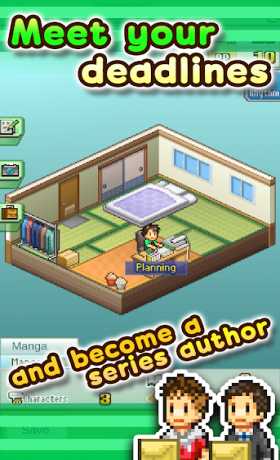 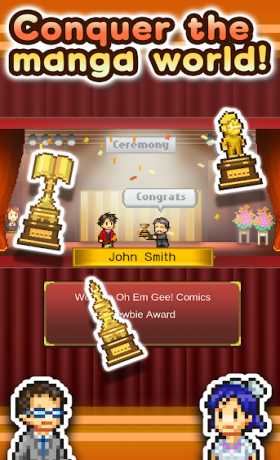