[This game features English language only! Translations to follow.]

This game deals with mature themes. It shows scenes that some may find disturbing, unethical and triggering. It also contains offensive language, racial slurs, sexual themes, gore and violence. Player discretion is advised.

The Letter is an interactive, horror/drama visual novel inspired by classic Asian horror films. Told through an immersive branching narrative, the game puts the players into the shoes of seven characters as they find themselves falling prey to a vicious curse plaguing the Ermengarde Mansion for centuries.

In this game, your choices will shape and drive the story forward: will you mend a relationship on the verge of collapse, or will you let it fall apart? Will you risk saving them, despite the consequences, or leave them to die a gruesome death? The fate of all the characters is in your hands. 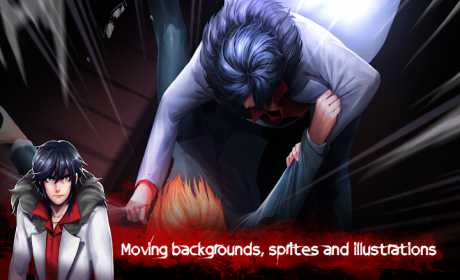 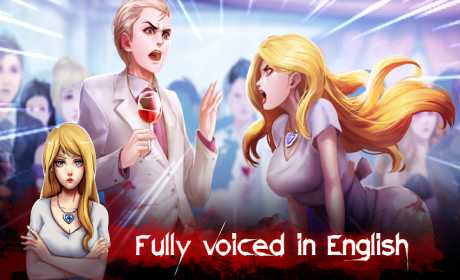 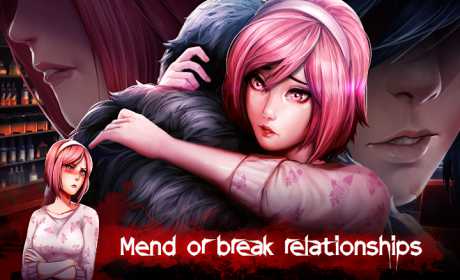