Enemies have invaded your homeland and they are trying to take away from you what is rightfully yours. You’re a soldier at the last checkpoint. This is the last frontier that deterrent hordes of bloodthirsty mercenaries and murderers. Do not let your enemy win!

Need more power and weapons? No problem! With each level you will have the opportunity to upgrade your weapons and develop a true survival strategy. During attack against the assassin you will be protected by defence that opens with each new level. Do not want to waste time – earn coins and already buy armor, spines, blocks and even weapons.

Features of the game The Last Outpost
– Furious pace and fun music excites from the first level of the game.
– Get gifts every day! Also, stay active for 5 days and get new strengths and opportunities for the game.
– You have exactly 6 charges to kill those who crossed the frontier. Can’t wait? Watch the video, get a ration and continue the game.
– Join the game with friends in social networks and get 100 free coins.
This is a real survival war! Available absolutely free.

And remember! Assassin is everywhere, they come on the ground, killers flock from the sky – shoot fast and accurately and survive in this difficult battle! Death to those who attack the frontier of your land!

The game also has additional purchases in apps, for players who want to expand their capabilities:
– Double your own winnings.
– Get three times more gifts during the game.
– Reborn and continue, if you were killed.
– Restore your energy.
– Open up new weapon and defense capabilities earlier than expected by the game.

Looking forward to upgrading? Developers are already working on new levels of the game. This will be a real zombie apocalypse. Trying to survive and overcome enemies will be even more difficult – from the dead they will turn into bloodthirsty zombies.
Hold troops of those who crossed the frontier of your country and do not let them seize the outpost.

P.S. We would also like to thank the developers of the game about swamp and crocodiles (we can’t mention their names or the name of the game because of the Google Play terms) for the inspiration.

Download The Last Outpost for free – go through levels, develop survivalcraft skills, build a strategy of victory and join thousands of players around the world, kill intruders and survive! 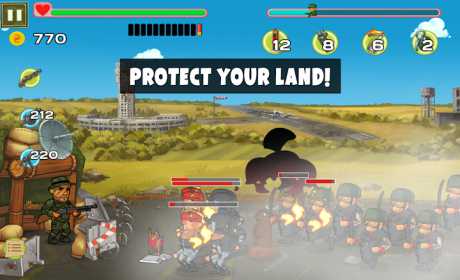 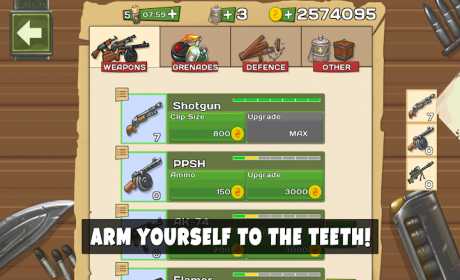 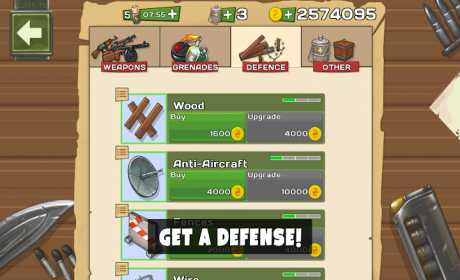