Embark on your own treasure hunt in this beautifully designed classic point and click adventure game. Explore old trails, puzzles, and structures left behind by a castaway crew as you hunt for their lost pirate ship that was blown on to an island centuries ago.

Uncle Henry has been hunting lost treasures for as long as you can remember. His stories of adventure excited your imagination as you were a child growing up. Now with your newly acquired archeology skills, he has been reaching out from time to time for your help in tracking down some of these difficult to find treasures.

In his latest quest, he has been hunting for the treasure map known to be in the lost pirate ship “Queen Anne’s Revenge”. Thought to have sunk off the coast of the American shores, Uncle Henry has discovered new information that the ship was really blown on to an island when it was caught in a hurricane while sailing through Caribbean waters.

You must hurry and help him on this amazing adventure before anyone else finds the location of the lost ship!

This captivating adventure game has:
– Custom designed beautiful HD graphics!
– Custom composed soundtrack and sound effects!
– A built-in hint system for when you get stumped
– A dynamic map to show the screens you have visited and current location
– A camera that takes photos of clues and symbols as you discover them
– Dozens of puzzles, clues, and items
– Auto saves your progress
– Available for phones and tablets!
– Translated to 16 languages! 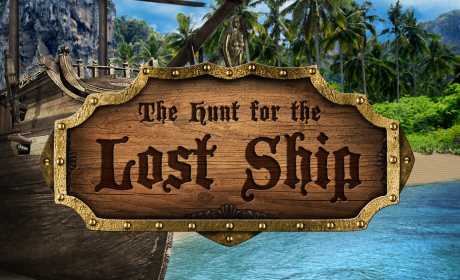 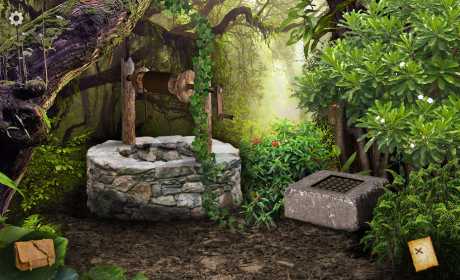 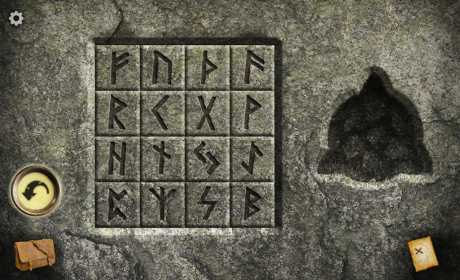 The Hunt for the Lost Treasure Apk + Data v1.6 for android