Lose yourself in a stunning puzzle adventure set in a gorgeous 3D environment. Explore a vast, ancient castle riddled with secret vaults and hidden rooms. Solve elaborate puzzles, uncover lost treasures, and unravel a mystery bridging the scientific and the arcane.

Alone on a remote island stands a weathered castle. For years it has lain dormant yet still the townspeople recall old stories of restless dreams, violent storms, and the eerie glow of ghostly lights dancing in the mist. Recently, a mysterious signal has begun broadcasting from within the abandoned halls. Something inside the castle has awoken, now someone needs to venture inside to discover the truth.

COUNTLESS SECRETS TO DISCOVER
Weave your way through a complex web of puzzles to unlock the castle’s ultimate truth or choose your own path: search for secret vaults and hidden passageways, hunt down lost treasures, and discover the history of the castle and its former occupants.

IMMERSIVE 3D ENVIRONMENTS
Take in The Eyes of Ara’s award-winning 3D environments as you explore its richly detailed world.

UNIQUELY REFINED FOR PHONES AND TABLETS
Hand-placed camera design and device-specific UIs ensures the best possible experience no matter what size screen you play on.

ORGANIC STORYTELLING
Piece together an intriguing narrative from scraps of information and visual details embedded in the world itself.

MINIMALIST INTERFACE
Investigate the castle’s secrets using a sleek, clean interface that can be hidden entirely off-screen with a tap.

EARN ACHIEVEMENTS
Track your progress and unlock a multitude of achievements. 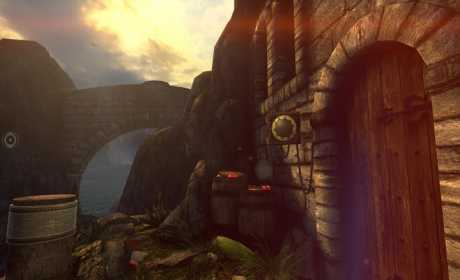 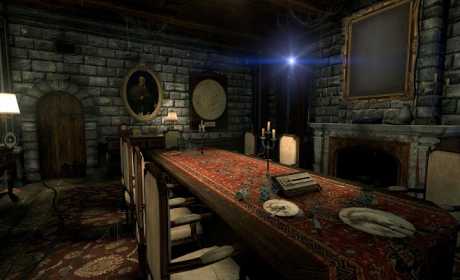 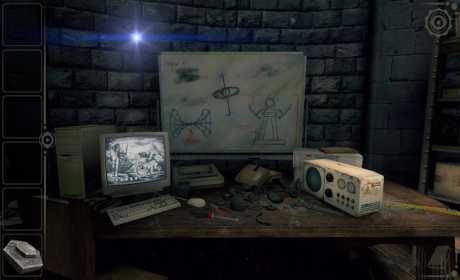