The Elder Scrolls: Blades will launch as early access. During early access, you must receive an invite to play the game. You may register now at PlayBlades.com.

The Blades, the Empire’s top agents, are forced into exile. On the run, you return to your hometown to find it destroyed.

CREATE and customize your city, restoring it to greatness.

CONQUER your friends and rivals in epic one-on-one Arena battles.*

CREATE any character you want and discover unique weapons, armor, and abilities.

MASTER the never-ending Abyss with a cutting-edge combat system.

*NOTE: Arena modes will be added after the initial launch of The Elder Scrolls: Blades. Please visit elderscrolls.com for updates on this mode, as well as other exciting new information for the game. 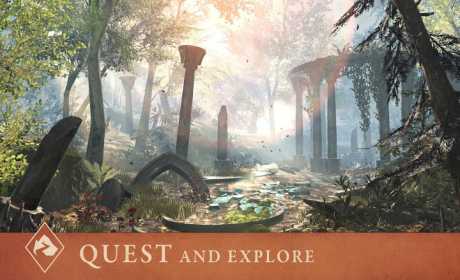 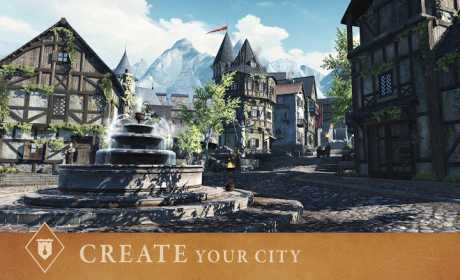 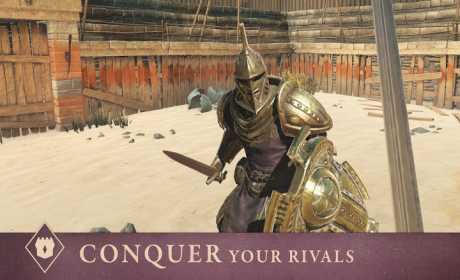