The Deep Paths is a Role Playing Game for android.

download this game if you like this category of game because one of good game in android.
The Deep Paths: Labyrinth Of Andokost is a first-person, dungeon crawling RPG, with traditional grid-based movement, and active turn-based combat. Players explore a vast labyrinth filled with dangerous creatures, and hidden treasures, to unravel an ancient mystery and deliver their city from harm’s way.

Featuring rich, 3D environments with an old-school, retro feel, this huge adventure pays a modernised homage to classic 80’s and 90’s dungeon crawlers, such as “Dungeon Master” and “Lands Of Lore”.

Rich, 3D environments with high-quality art.
Tough, old-school combat, and traditional character levelling.
Dozens of secrets to discover.
A light-hearted adventure that doesn’t take itself too seriously.
download last version of The Deep Paths Apk for android from revdl with direct link. 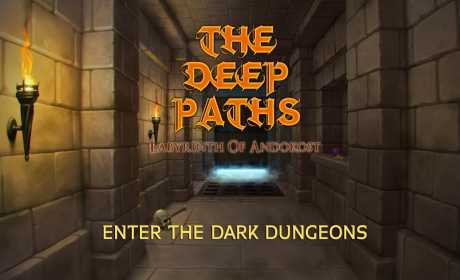 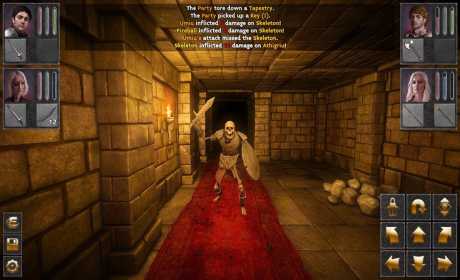 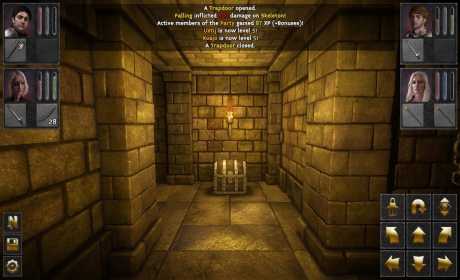