The Bards Tale is a Role Playing Game for Android

It was said that this would not be possible … to produce a full and epic Role Playing Game for Android! Find out why it is the BIGGEST Android game ever!

“The Bard’s Tale is the funniest game I’ve ever played and I have pretty much all the fun games played.” – IGN

You are the Bard, a selfish and malicious villain on pointless adventure through rat-infested basement. By magical songs you can summon characters, then they will help you in combat, while healing your party and in damage to take you up. Sharpen your weapons and embark on a journey in which it comes to money and pretty views!

“Sharpen your weapons and embark on a crazy funny addicting quest, the funniest adventure of the year – The Bard’s Tale” – Game Chronicles

Games today The Bard’s Tale on your favorite Android device *. Be ready, which provides for the following 20-30 hours adventurous game: 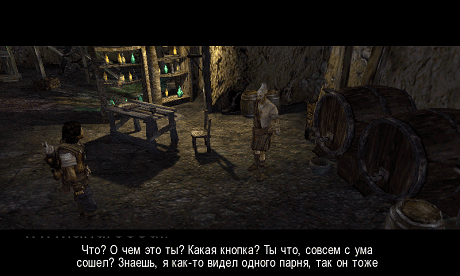 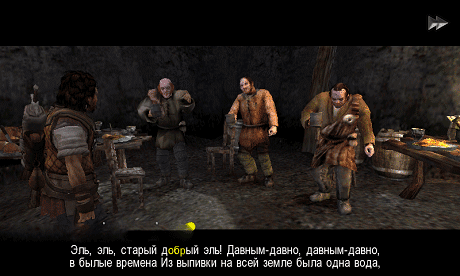 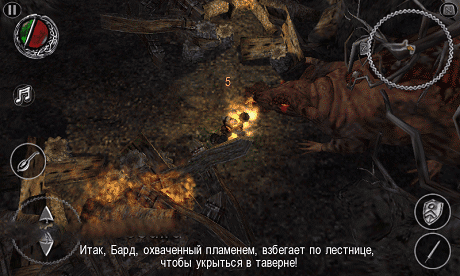