Explore the world of Aethasia™, and join the Resistance in their fight against the tyrannical emperor and his army of mechanical men!

Once a beautiful land, Aethasia is now covered by a sickly pervasive fog that corrupts everything it touches. But all is not lost. Rumors are spreading of a fledgling Resistance, who have the courage and audacity to try and restore Aethasia to its former glory, and to reinstate the The Great Engineer back to the throne of Aethasia.

And that Resistance needs you!

JOIN THE ADVENTURE: Engage with the Resistance as they begin their immense task of restarting the Great Engines to drive back the fog and finding the Great Engineer. This adventure will take you throughout the entire land of Aethasia, from No Man’s Landing, through the Snowmoors and Giant Seed Forest, right to the Ends of the Earth Falls!

FIGHT EVIL AUTOMATA: Lucky’s mechanical monstrosities will fight you every step of the way though! Luckily, the Resistance has at its disposal an arsenal of weaponry and gadgets. Take your pick of hammers, dueling canes, rifles, pistols and mechanical gauntlets! Upgrade and enhance your weapons to take down Lucky’s biggest and meanest Automata!

EXPLORE WITH FRIENDS: This resistance is not a solo effort! Recruit your friends, explore the world of Aethasia and battle evil automata together. Play together in real time multiplayer battles and adventures. 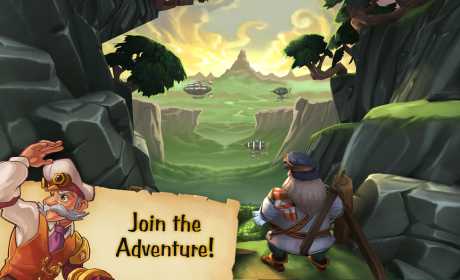 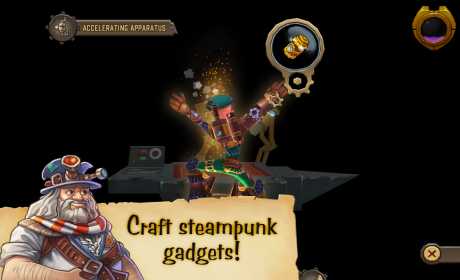 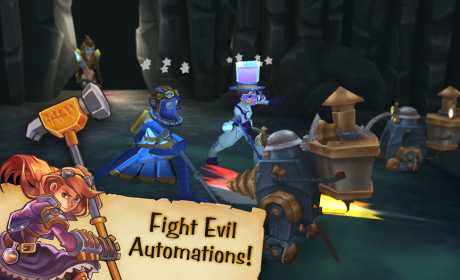