Tekken Card Tournament is a Card Game for Android.

Welcome to the brutal, tactical beatemup world of TEKKEN, as you’ve never experienced it before! TEKKEN CARD TOURNAMENT is a new beatemup CCG with real-time fighting duels and tactical, strategic, combo battles. Join over 8 million players from around the globe in the first ever free-to-play Tekken beatemup CCG. TEKKEN CARD TOURNAMENT features stunning 3D visuals, with electrifying turn-based card battles that are loaded with satisfying depth and extreme characters.

Play TEKKEN CARD TOURNAMENT online in real-time with all the strategy and tactics you need to win. It won’t be easy; your fighting opponents come from all over the globe. Do you have what it takes to take them all on? Battle and duel with the toughest competition out there. Take on the world by collecting the best fighting cards to create your own ultimate fighting deck, featuring some of the most fearsome TEKKEN fighters.

Online gameplay is fast and furious. Fight battles using combos with three actions: Focus, Strike and Block. During each turn, fighters choose whether to draw a new card from their deck, launch an attack with their cards or attempt to block. Think fast, fight faster.

Don’t just think with your fists in this CCG. Strategy and tactics are key with less than 10s to make decisions and guess what your competition is planning with their deck. Winning bouts needs composure, bluffing and intuition. Use combos to destroy your opponents in duels and win global competitions and tournaments. Challenge the best fighters, win bouts and uncover all the cards!

Collect over 190 physical TEKKEN CARD TOURNAMENT Game Cards and bring real-world crossover to the gameplay, with unique QR codes letting you instantly add the card to your digital deck in-game, and Augmented Reality bringing the characters to life in players’ environments. Launch into combo card battles globally online with skill-matched players from around the world, and give their TEKKEN iron fist a workout anytime, anywhere. It’s a truly global beatemup CCG!

WHAT PEOPLE ARE SAYING ABOUT THIS STUNNNING 3-D CCG:

“There’s a depth to Tekken Card Tournament that’s severely lacking in other free-to-play card games.” – Pocketgamer.co.uk 8/10
“Genuinely fun to play against others.” – GamesReviews.com 8/10

DEEP GAMEPLAY: Customise your online deck. Use the fusion system to create and collect new cards, and perfect your strategic combos of Focus, Strike and Block moves to take down competition from across the globe.

WORLDWIDE COMPETITION: Train in solo play until you are ready to challenge matched opponents to duel around the globe online. Your aim is to climb the global rankings, with extra rewards available to win in themed contests and weekly battles.

SOLO CAMPAIGN: Take up 50 unique challenges to test your skill and tactical judgement all over Japan. More countries and challenges in the next updates.

TAG: A “tag deck” doubles the action in the game with a second character. Fight, and a card is randomly drawn from either deck for your main character. So if one on one isn’t enough in your world, start your tag deck for two vs two! Strike, and see your characters fight with the move on the card. 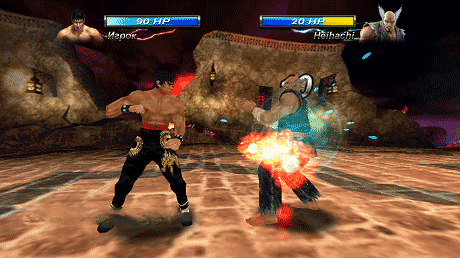 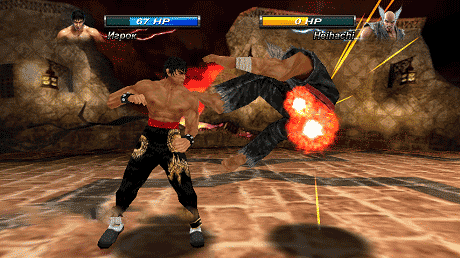 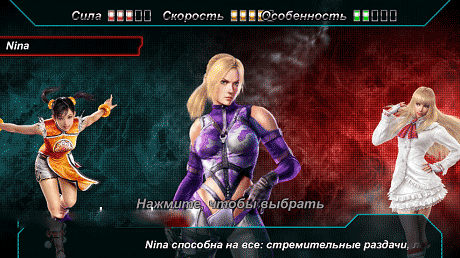