Do you like survival shooter games with great graphics and fascinating story?

Tegra its a first-person shooter, which you have to shoot off hordes of monsters and zombies from another world. This survival shooter tells story about the magical cataclysm that occurred as a result of which several worlds were mixed. Portals from the world of Tegra have opened into our world, through which many magical creatures and zombies have penetrated. Fight for survival in a huge open world. Choose the best shooting guns to fight against the monsters that are walking toward you.

Download Tegra: Craft, shoot and survive versus zombies in one of the best first-person survival shooters. Can you figure out the key to survival in Tegra?

That game not a clone. Unique original survival game.

The player is the chosen person who is designed to balance the worlds and prevent the full conquer into our world. First you’ll need to find food and craft some primitive tools.

Game features:
– A variety of weapons to fight zombies, mobs and many other opponents.
– Crafting and building. Unique craft system – get resources, hunt, find many useful objects or weapons. Over 150 recipes for crafting.
– #1 Zombie survival shooter.
– One of best survival simulator you’ve ever seen.
– Explore the world and collect resources.
– A fascinating storyline.
– Interactivity of the world with the environment.
– Unique diverse levels.
– Own a variety of game scenarios.
– Many unique opponents, zombies and bosses.

Are you ready to action in this awesome crafting survival shooter game? If you don’t want to be dead, try to craft best equipment and shoot and kill all zombie and monsters in that shooting game! Survive in the huge open zombie world. Begin your journey and become a hero.

Online multiplayer will be available soon. Follow our news feed to be the first to know when you can play with friends! 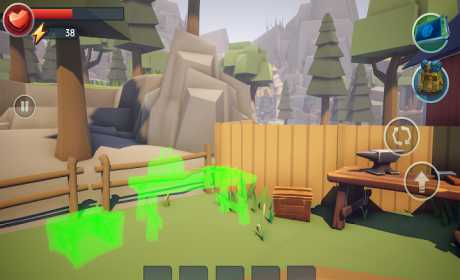 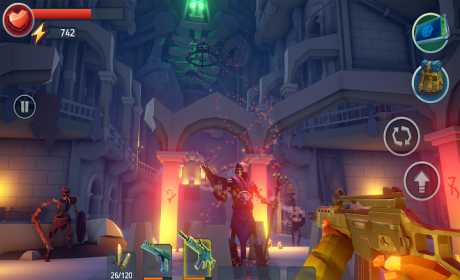 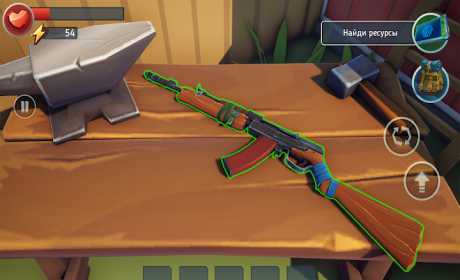