We have been thinking about a question, what is the most representative of the elements of Chinese culture?
Famous, poetry, costumes, architecture, kung fu …?
Finally, our choice is – Chinese dragon, the oldest and best known cultural totem.
Because of our studio’s inception vision, we wanted to make a difference in Chinese style, so the goal of our game is “to make a different Chinese dragon.”
Therefore, we have come to think of the folklore of “dragon and nine sons, each different”. The nine different images of the dragon nine sub-clashes instantly inspired us.
And in their image as a game screen, we think of another ancient element – bronze.
On the one hand, it is because of my personal preference for bronze; on the other hand, it is because of ancient totem, which later evolved into a bronze pattern. It is simply appropriate to use it as a form of expression Amway a wave of “national treasure”).
So, there will be “Tale of Fallen Dragons”, I hope you can like it.

————————————–
Game introduction
Long time ago, there were nine sons born from Legendary Dragon.

These untamed dragons had bullied around and caused massive damage to the land since their birth. To end this chaos, the descendants of Five Elder Tribes joined together and released a powerful imprison spell. Finally, the dragons were defeated and kept under the Fallen Dragons Temple.

Those stories of nine dragons slowly faded from people’s memory after several decades. Yet in the dungeon beneath the Fallen Dragons Temple, a new legend just begun…

————————————–
Game Features
“Tale of Fallen Dragons” is a Roguelike game based on the theme of “Nine children of dragon”. In view of our usual design practice, we issue “Three Prudence” conscience advice to players.
Advice one: There are more than two hundred kinds of bizarre props, pick up to see the face, non-Emirates into the cautious.
Advice 2: Every time randomly generated temple maze, the back panel is invalid, Lu Zhi Shen into.
Advice 3: Need to move the position to defeat the enemies, not mowing, hand cautious into! 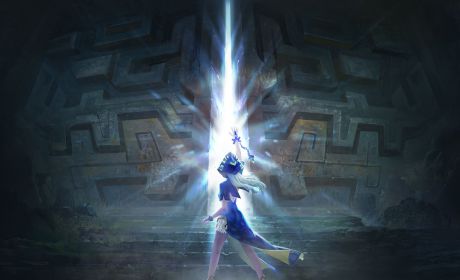 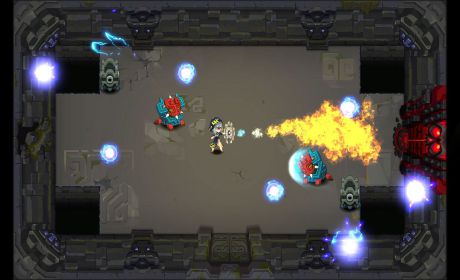 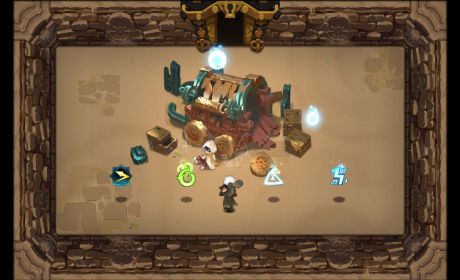