Take Off – The Flight Simulator offers fun and exciting missions in an open world, several highly detailed planes, challenging weather conditions, astonishing views in a free flight mode and the possibility to create and manage your own airline. Everything wrapped in stunning and beautiful graphics! What are you waiting for? Start your pilot career now!

Start your career on the beautiful Hawaiian islands, and upgrade your pilot license to unlock new missions and fly new planes.

In this flight simulator game you can take off, fly and land your airplane at the airport like a real pilot and take control of your jet in emergency situations in the sky.

Send your fleet to international airports in cities such as Los Angeles, New York, Sydney, London and Dubai, one of the seven United Arab Emirates. Try out over a dozen realistic aircraft with 3D cockpits – starting from light airplanes to gigantic jumbo jets that are just waiting to take to the sky!

Fasten your seatbelt, extend the flaps and push the thrust lever to full throttle! 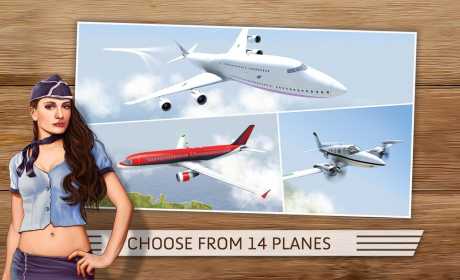 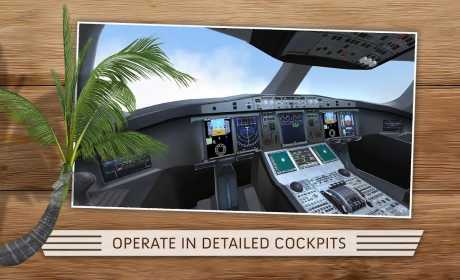 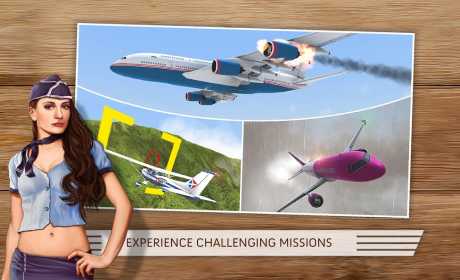