The atmosphere of Thanksgiving has also been spread in Avzar! In celebration of the day, we’ve prepared several special treats for you! The new Chosen Trial Card is ready for you to challenge, the Superb Holy Dragon equipment is waiting for you to collect, and also the new pet and mount are prepared. Besides, the Hunting Competition is now reopened to all. Come and find out more!

– The 2017 flagship product of Snail Games, the studio that brought you Taichi Panda

– Hunt for dragons in an East meets West fantasy landscape

– Join one of two rival camps, each with a unique character lineup

– Explore every part of the fully interactive map, including rooftops, palaces, forests, and everywhere in between. 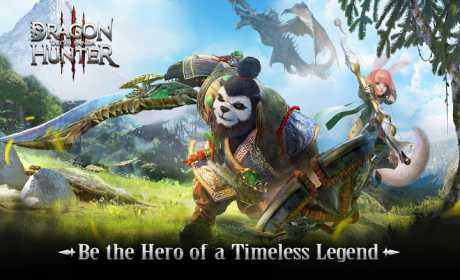 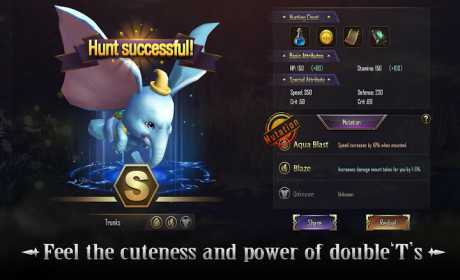 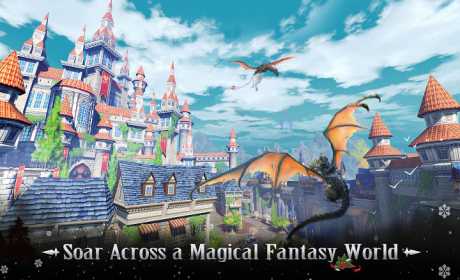 Crush Them All Mod Apk 2.0.320 Hack(Free Upgrade) for android