Taekwondo Game is a action game for android

The Taekwondo Game – Global Tournament is the first ever mobile taekwondo game! Challenge your friends in cross platform multiplayer over local wifi, or make your way to the top on your own in the Global Tournament.

With movements based on motion-captured professional taekwondo players, the game stays true to the fighting style. Even the sound effects have been recorded in a real taekwondo dojang. The tournament, set in three stunning environments – Korea, Mexico and Iran – follows the Olympic rules.

Positioning and timing is key in taekwondo. Practice your skills in a taekwondo dojang before entering the tournament. Smart controls and easy-to-learn commands creates a great depth – making the game just as enjoyable and challenging for those new to the fighting genre, as well as veteran players.

The strikingly scenic graphics, the cool sound effects and the realistic animations give you the true meaning of taekwondo – the way of the foot and the hand.
– Singleplayer and multiplayer
– Authentic taekwondo movements and rules
– Several beautiful environments
– Select your favorite player
– Easy to learn 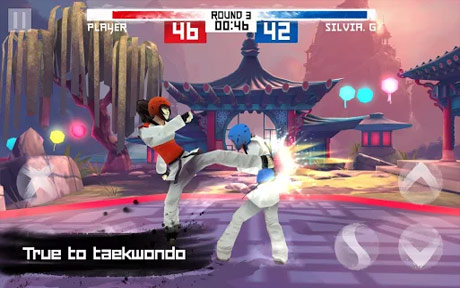 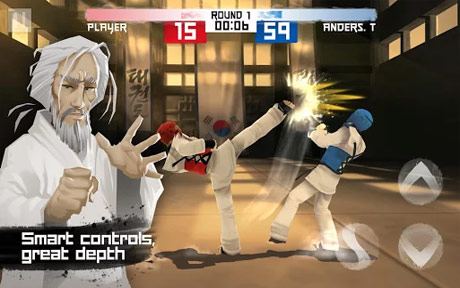 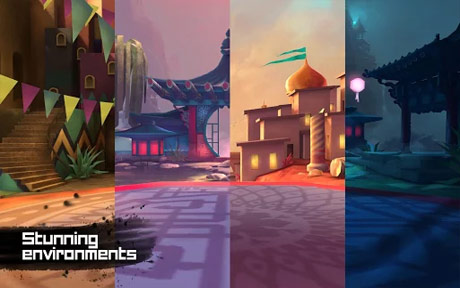