An epic 2.5D platformer and #1 Adventure game in the US and other countries, now also available for Android phones and tablets!

“Swordigo is a love letter to the platforming and adventure games of the past.” — SlideToPlay, 4/4

“There’s never a dull movement as you hop between platforms and slash your sword against a plethora of enemies.” — Apple’n’Apps, 4.5/5

“Honestly, if you only buy one game this week, you should choose Swordigo.” — AppAdvice
Run, jump and fight your way through a vast world to defeat the spreading corruption.

A GREAT ADVENTURE
• Explore a magical realm of dungeons, towns, treasures and devious monsters.
• Gain experience and level up your character.

MAGIC AND SWORDS
• Find powerful weapons, items and spells to defeat your enemies. 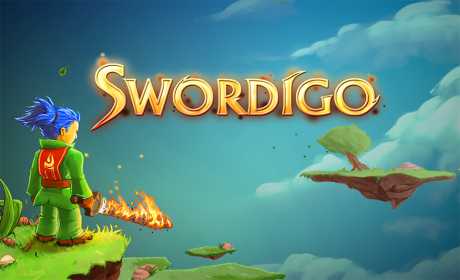 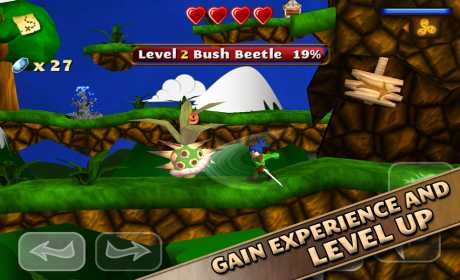 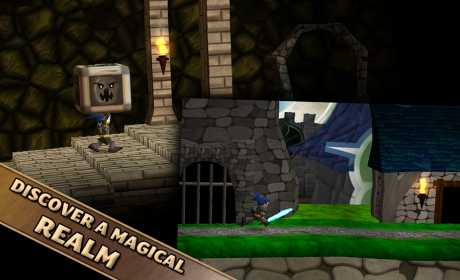