You were on a secret mission in enemy’s country, stealing the important information about the arm forces, the defense system, rebels and the underworld empire, when things went wrong and you got arrested. The enemy knows that you have all the information you required, they can’t sentence you to death before investigation and evidences. Here you have a chance to make an escape plan.

You are prisoned in one of the most brutal maximum security prison jail of the country with deadly criminals. To escape from the investigation you have to break the prison and fight the jail guards and K9 dogs. Luckily you have made some partners in this escape mission, they belong to the underworld mafia and they are going to help you in this rescue mission.

As trainee you got the best military training from the Military academy and from intelligence agency’s you got best mental and physical training to become one of the most rated commando of your army. Now is the time to prove.

The puppets of the government; police, secret agency and other law enforcement agencies are after you. You have to escape from the jail to escape from the country and take the information with you for which you have been spying in this country. Stay away from the CCTV cameras and keep cover in the shadow for stealth. It’s not only the matter of your survival but also the matter of national security.

Shoot down the jail police and guards and take their guns, money and identity cards for passcodes. Unlock the locked doors. Stay quiet, be quick and be the super hero for your country.

Upgrade your weaponry with purchasing or stealing from guards and policemen.
In futuristic battlefield the only thing that’s gonna be important is military intelligence not tanks, aircrafts and bullets. You are the real commando. You know how to defend yourself. Wish you best of luck 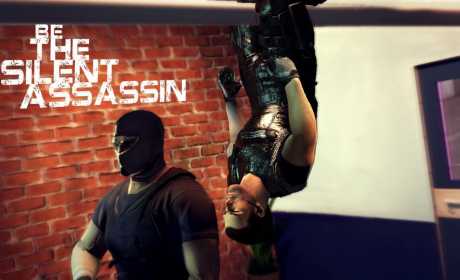 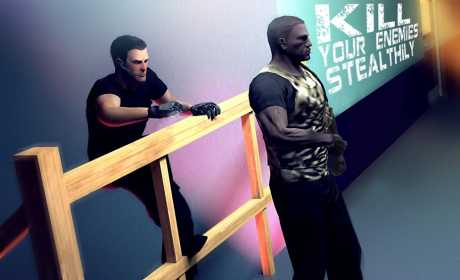 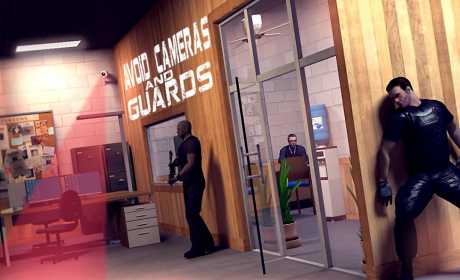