Full surgical strike is greatly needed at this deadliest war to defend the Indian army base from vicious terrorist enemies of ISIS, Al-Qaeda, etc. The evil enemies head onto the rural population where many innocent people were killed by protecting their homeland and property. Chaos unfolds in many different parts of the country. Your heroic strategic skills are in need for the country’s survival.

WANT TO JOIN INDIAN ARMY? WANT TO DEFEND INDIA?
This is the best Indian army combat strategy game of young defence aspirants. Become an Indian army special forces soldier and defence our base from the enemies.

ONE OF THE MOST REALISTIC INDIAN ARMY COMBAT MOBILE GAME ON THE PLANET!
‘Surgical Strike’ has the most realistic and graphic rich Indian army mobile combat game on Android, you can choose from 10 different heroes like PARA, NSG, GARUD and much more to fight with the enemy forces. It also features an addictive multiplayer feature, you can play with your friends 1v1 combat.

Wait no more. Download FREE Indian Army- Surgical Strike, and submerge yourself with the realistic and addicting battle game ever in Indian military war-themed background. Stand out, defend, attack and become the Hero everyone needs right now! 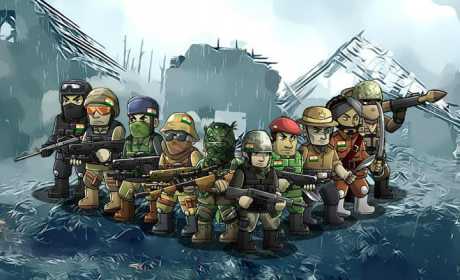 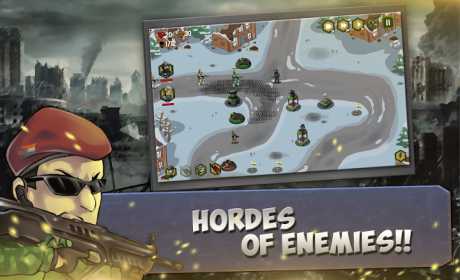 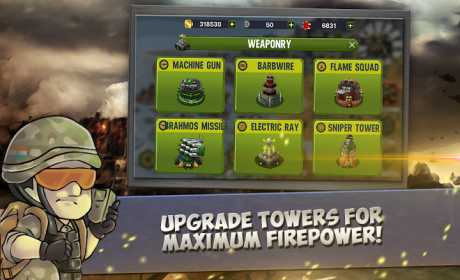