Epic war game Surgical Strike Heroes Fight gives chance to every patriot to defense of your country. There was a time when armed forces were meant to protect their homeland and sovereignty of the nation. They can put evil into the cascade of death and organize world in peace at any time and at any cost. The homeland, re-unite against the army forces, if any terrorist or any neighbor thinks to harm our territory we are all prepared. Grab your assault rifles on this important day. When your country calling you for. Show the world what you have got. Passion and enthusiasm is your base to play actual surgical strike attack heroes fight game.

There is a natural law, one thing opposed to another, it gets resistance. But now a days, the world policies are changed. That is the reason, a person or a group of people started resisting and opposing this system and said no to give-up and started their fight for freedom. And, in this chaos, they forgot what armed forces were meant for. Army put covert operations into any country which had natural resources and the very same armed forces which were designed to protect the people, started killing innocent civilians in the name of freedom. They started counter surgical strikes within their country to protect their families at any cost. And in those strikes, they started to attack on the bases which armed forces captured in their country. Anarchy and war is everywhere. Take your gun, chase & shoot enemies. You will have shooting battle in the fields, mountains, deserts, urban city and jungle. Shooting simulator includes different guns: assault rifles, machine guns, rocket launchers and hand grenades also big variety of missions. Shoot all enemies and bring the victory. 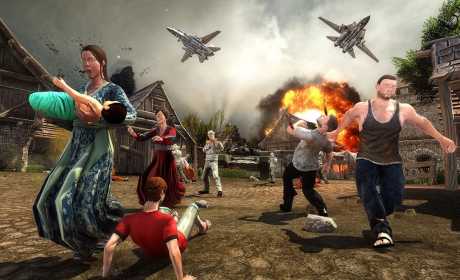 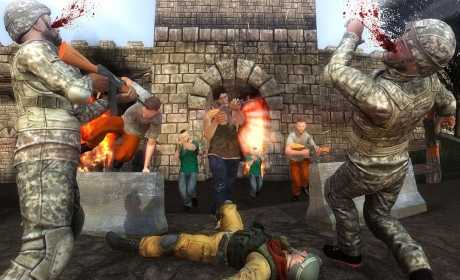 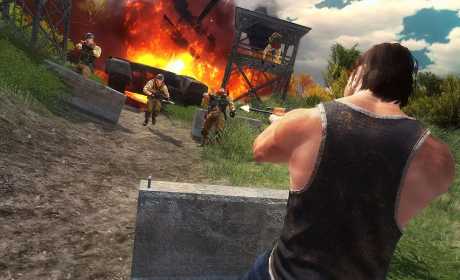