Get ready to join the battle now, level up your magic and duel your way across the map to the mystical Crystal Palace!

FEATURES:
• Cast powerful spells by matching elements in a frenzy of fighting and puzzle game action
• Wield and level up legendary skills in multiplayer battles, from impressive attacking blasts to strategic blocks and heals
• Fight real-time tactical duels against players from around the world to receive valuable rewards
• Unlock and train every brave hero, from Jane the Witch to Asgard the Golem, and complete their quest
• Master the unique magical spells of each hero and choose their best tactical loadout on your journey to become a legend
• Collect, evolve and max out hundreds of powerful spells to build a formidable deck
• Journey through and discover magical worlds, slaying wizards and bosses on your adventure
• Focus on defensive play or be brave and attack in an epic frenzy? The choice is yours
• Complete quests on the world map to train heroes and level up to achieve ultimate power
• Match your opponents in duels where tactical focus can outdo sheer power
• Connect with Facebook to train and battle with your friends for ultimate bragging rights 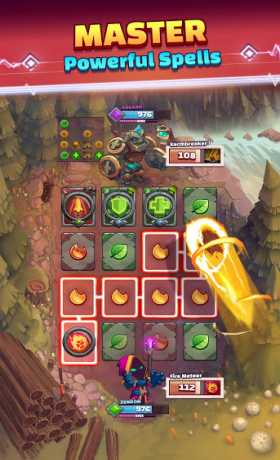 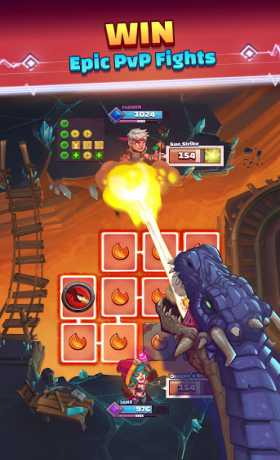 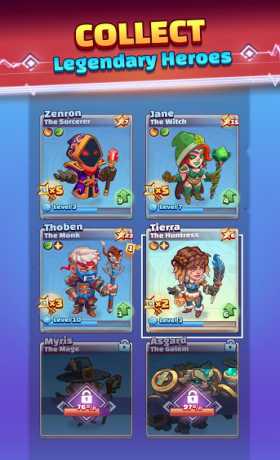