Blast your way once again through an obstacle-filled, dangerous world; this time, the worlds are infinite.

Super Sonic Surge is the follow-up to the fast-paced Sonic Surge. Race across different sectors, each filled with obstacles which you must avoid, while shooting down on enemy ships that would fly past you. Collect enough orbs along the way to unlock faster and more powerful ships.

Features:
Race through INFINITE worlds that changes every day
NEW SHIPS can be unlocked by collecting orbs
Complete QUESTS and MISSIONS to gain more orbs
Get daily REWARDS
Pick up POWERUPS along the way
Post your best scores with SOCIAL and GLOBAL LEADERBOARDS 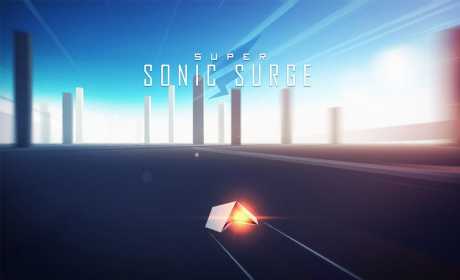 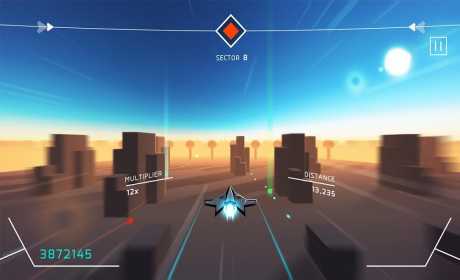 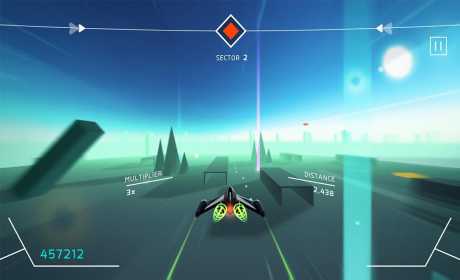