Super Phantom Cat is a retro-inspired 2D platformer that pays homage to 8- and 16-bit classics games. In Super Phantom Cat, players take on the role of Chemist White and embark on an action-packed journey through the Phantom World.

The world of Super Phantom Cat is filled with challenges that will make any platforming fan jump for joy.
You’ll need quick reflexes as you pull off incredible feats such as bouncing on a monster’s head to land on a difficult-to-reach platform or rapidly jumping between small platforms to get across a massive chasm. You’ll need to be inch-perfect if you want to make it to the end.

• A modern twist on retro platformers with a quirky plot

• Bonus levels for even more challenge and depth

• Only two IAPs, which are used to get energy drinks and unlock special characters 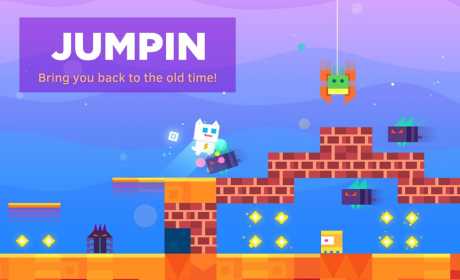 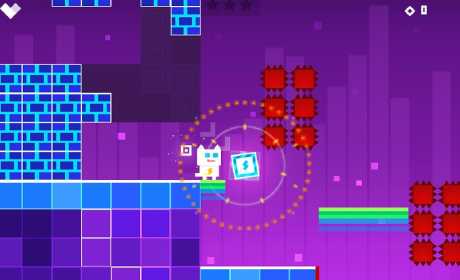 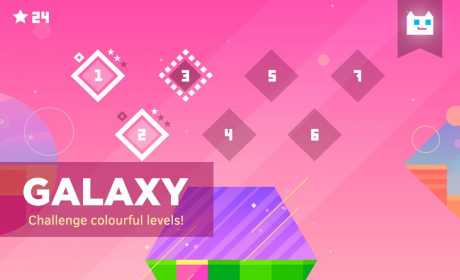