Ratman, She-man, Exterminator and much, much more! Over 100 obtainable superhero fighters and maps available to play!

You know that not all Super Hero are living in comfort, aren’t you? So, how to combine average job with Super Hero’s life? That’s where the new fight club for Super Hero appears. By now, every Super Hero can share his epic moments with large audience! Everyone can now react immediately to epic fights between Super Hero!

Test your skills and participate in different game modes!
– Unleash each superhero’s unique powers as you make your way through various missions and stages
– Experience even more action in 2 players arena, where you can join fight club with your friends on one device!
– Get everyone’s favorite Super Hero in one mega rumble and smash multiple enemies

Collect over 100 Super Hero and maps to create the most epic Super Hero moments!
– Obtain new super hero and explore their specific weapons and strengths
– Gather more likes and subscribers by completing in-game activities
– Choose your favorite character and become one of the greatest Super Hero fighters 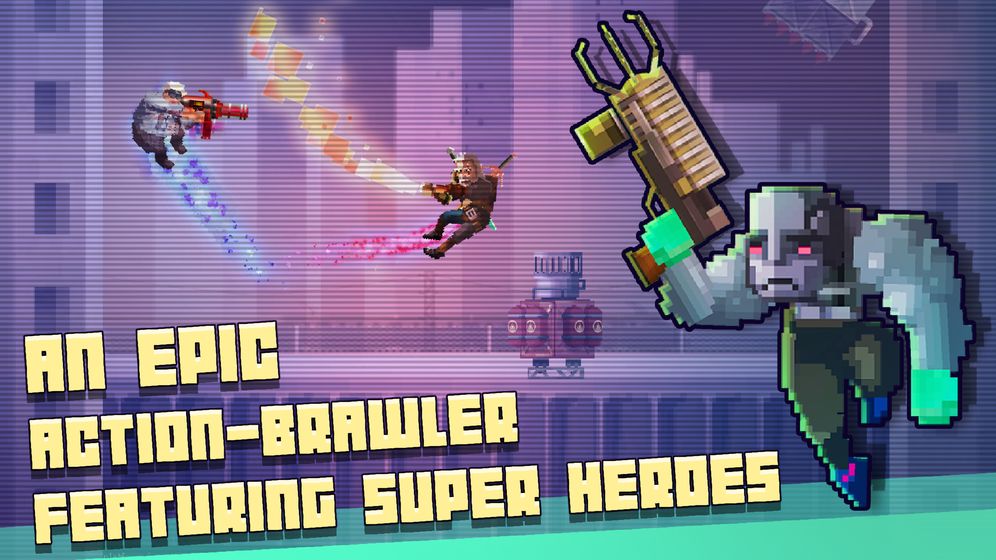 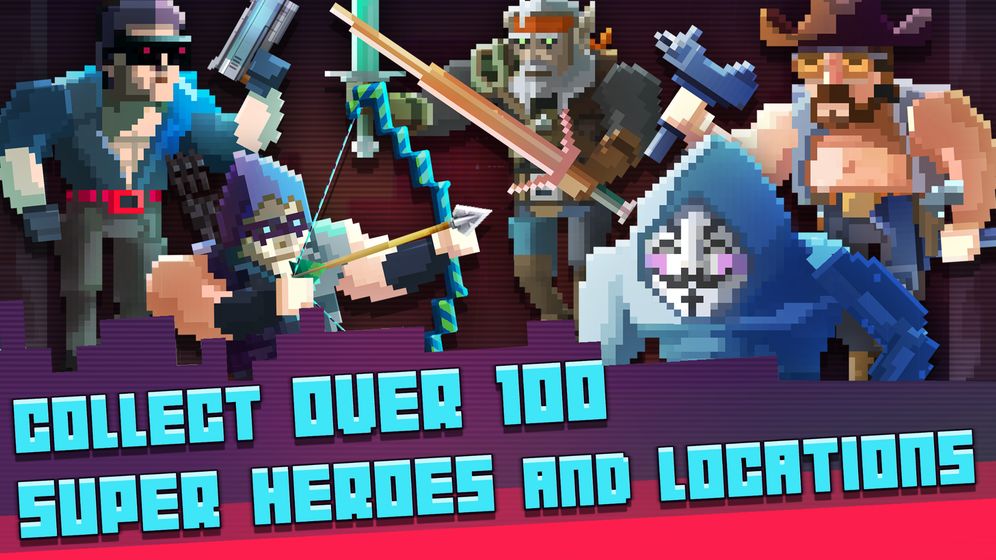 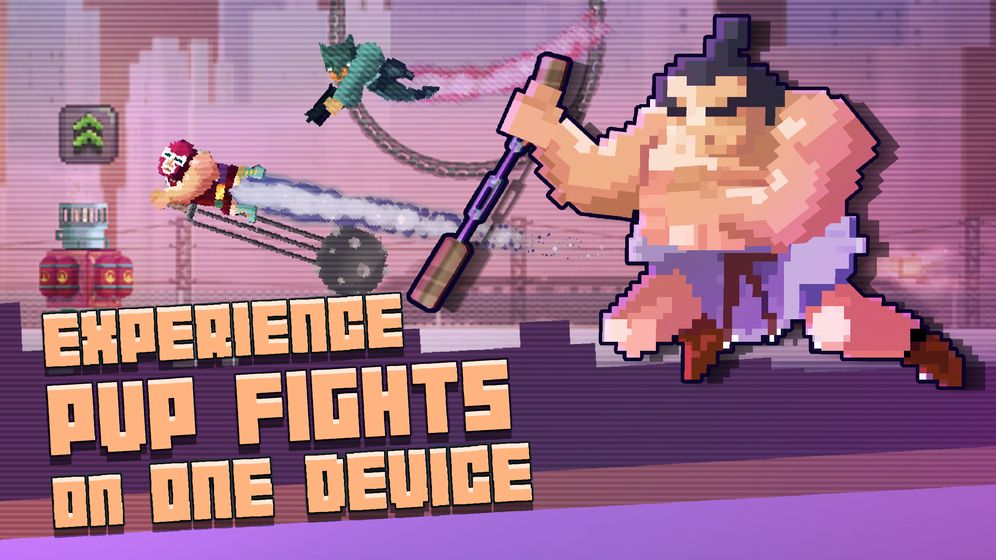