Battle through space and collect power ups for your Gigadroid in this classic inspired Metroidvania action platform. Levels start easy and get very challenging, do you have what it takes to save the Galaxy?

– 3 Challenging levels full of surprises: Easy, Medium and Hard
– Hidden passages and secrets
– 20 Collectible character
– More content is released every month
– Connect your account and compete with your friends for the highest score
– Bluetooth Gamepads are 100% supported so you can play with the highest enjoyment 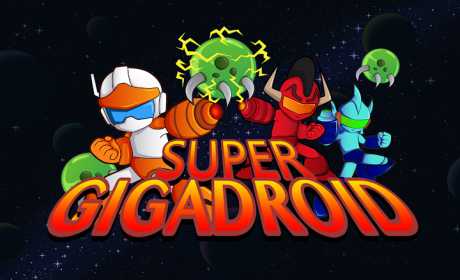 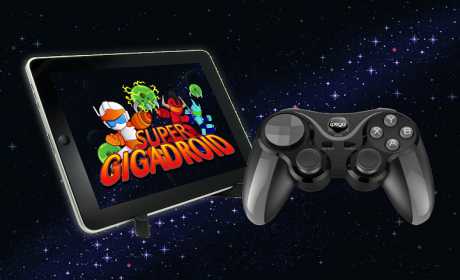 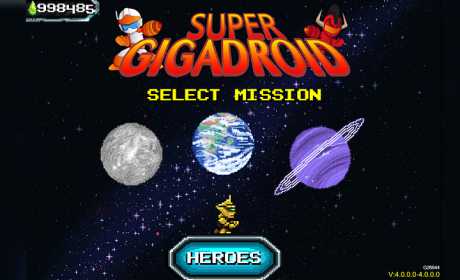