You have one goal. Destroy your friends farm!

Super Bull Fight is Local Multiplayer game which can be played with your friends & family on the same device. It is easy to play but hard to master. Bull Fight is a gameplay with smooth controls and crazy physics!

Get connected ONLINE or play on a same device. A 2-player game where you need to choose from a wide variety of customizable bulls, place them in lanes and watch them wreak havoc!

Sparkling collisions of the massive forehead will give you the feel of memorable impressions of the gameplay.

Clash against your friends & family or even strangers to dominate the Fight. When battles are tough, even friends become opponents. Fight the bulls and watch them destroy your friends farm.
Ready for the Battle?
Fight Now!

FEATURES
● Lane based gameplay. Fight your opponents to win your lane!

● Collect and upgrade cards to make them more powerful!

● Study your opponent to make your own strategy.

● Play online or challenge a friend to a same screen match!

● Play for Free with lots of fun and blast together. 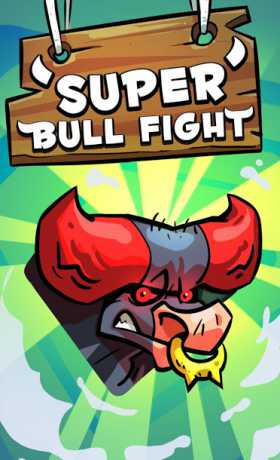 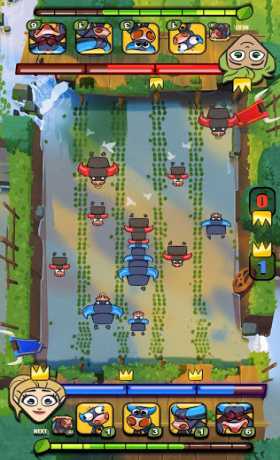 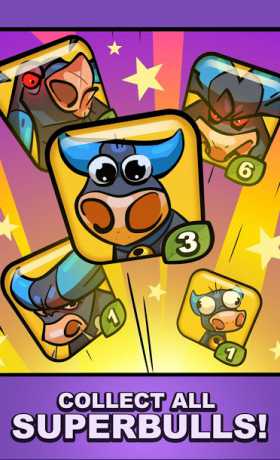 Previous: Skype for Business for Android 6.27.0.18 Apk for android
Next: Injustice Gods Among Us 3.3.1 APK + MOD (Stamina,Coins,Credits) + Data (All GPU) for Android