Join iconic characters from Nickelodeon’s all-time, most popular shows to battle it out in the coolest Nickelodeon arcade action game!

Free awesome super moves with your favourite Nickelodeon characters: SpongeBob, Invader Zim, Kid Danger, Danny Phantom, and lots more! Battle it out at the Krusty Crab, the Loud House, the Avatar Air Temple, and all the other cool Nickelodeon locations.

BRAWL WITH YOUR FAVORITE CHARACTERS
– Recruit new and old characters from Nickelodeon’s series of animated shows.
– Collect slime to upgrade your fighters into unbeatable, Nickelodeon super brawlers.
– Combine your favourite superheroes to make the coolest dream team! Will it be SpongeBob, Avatar Aang, and one of the Teenage Mutant Ninja Turtles? Or will it be Korra, Lincoln Loud, and Arnold? You choose!
– Activate each character’s unique ability, from recharging health to extra critical hits to temporary invincibility!

JOIN THE GAME:
Battle your way through story mode and be the best in the Nickelodeon Super Brawl Game. Then, challenge your skills in combat against other players with one-on-one vs fights and epic three-on-three brawls. Rise in the rankings vs players from across the world!

The higher your score, the more epic your rewards! Earn rare super Nickelodeon characters to win the battle and build a winning Super Brawl team! Battle your way through story mode and be the best in the Super Brawl Game, then challenge your skills vs other players with one-on-one vs fights and epic three-on-three brawls. Rise in the rankings vs players from across the world.

Super Brawl Universe collects personal user data as well as non-personal user data (including aggregated data) and connects with 3rd party social media applications. User data collection is in accordance with applicable law, such as COPPA. User data may be used, for example, to respond to user requests; enable users to take advantage of certain features and services; personalize content and advertising; and manage and improve Nickelodeon’s services. For more information regarding Nickelodeon’s use of personal user data, please visit the Nickelodeon Group Privacy Policy below. Our Privacy Policy is in addition to any terms, conditions or policies agreed to between you and Google, Inc., and Nickelodeon and its affiliated entities are not responsible for Google’s collection or use of your personal user data and information. Additionally, this App may use “local notifications.” Local notifications are sent directly from the App to your device (you don’t need to be connected to the Internet) and may be used to notify you of new content or events within your App, among other reasons. Use of this app is subject to the Nickelodeon End User License Agreement. 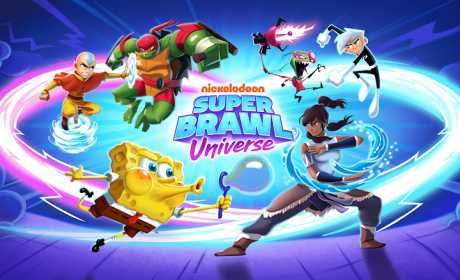 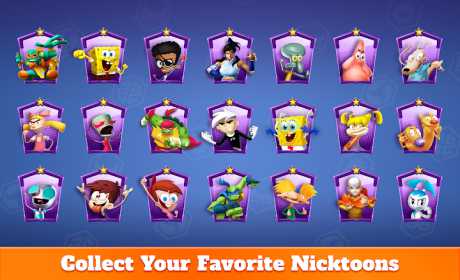 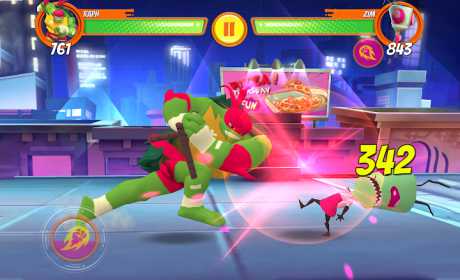